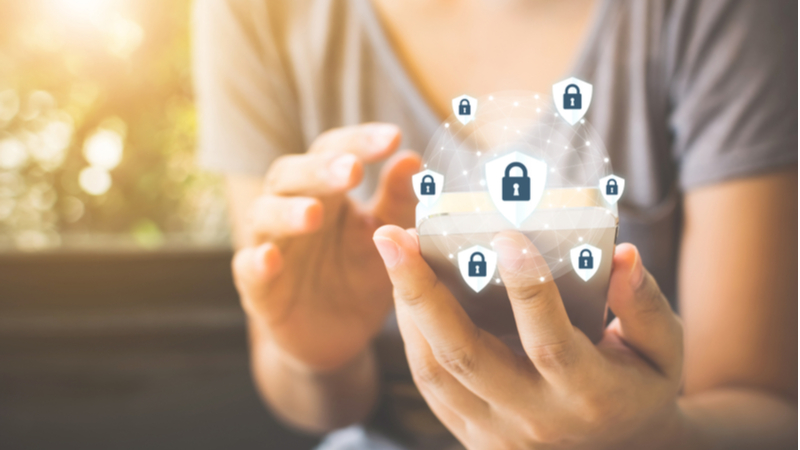 DelBene said at the Forum Global Data Privacy conference that “given that it’s September right now, … the change of doing something this calendar year is very unlikely, but that doesn’t mean we can’t continue to make progress a push. … It’s not a partisan issue, but I do think folks are wary of some of these technology issues in terms of not understanding them well.”

Beyond the forecast, DelBene and Elisa Jillson, an attorney with the Federal Trade Commission’s (FTC) Division of Privacy and Identity, both argued in favor of Federal data privacy law to increase FTC and state attorneys general power to protect consumer data privacy.  One of the provisions of DelBene’s bill would give the FTC rulemaking authority and other resources necessary to become the “primary enforcement body” for data privacy rules. “[FTC] will be an enforcement body in conjunction with state attorneys general,” DelBene said.

The legislation, DelBene said, would create a Federal data privacy standard that would: preempt state laws; ensure companies that provide services and collect information explain what they do with consumer data in clearer terms and conditions; and require privacy audits by third-party auditors.

Jillson’s policy arguments were largely in-line with initiatives within DelBene’s legislation. She said that Congress should take on a Federal data privacy standard that:

“The FTC will be in a position to help to update legislation … and [make] sure that the law of the land keeps pace with the technology of the land,” Jillson said.