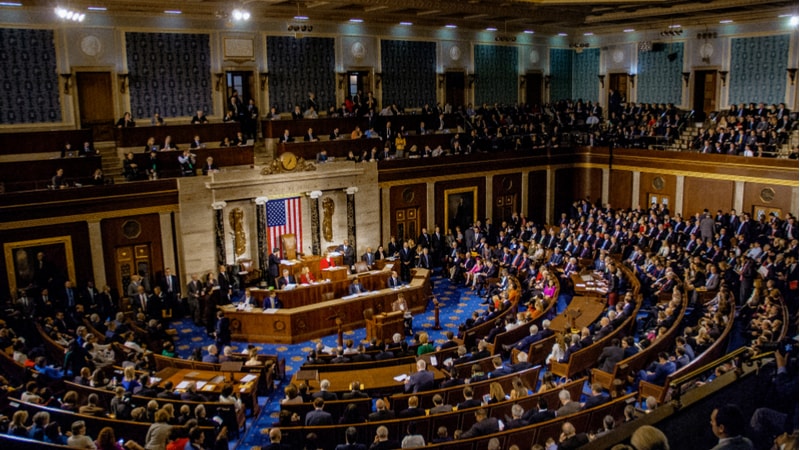 While the bill passed the House in November, the bill did not clear the Senate before the end of the 115th Congress. Hurd and Kelly reintroduced the bill on January 4, and guided it to quick passage through the House, despite concerns that the partial government shutdown would delay the bill.

“This bill helps keep the vast information stored by the Federal government secure from hackers by making clear that the Federal CIO is in charge of the security of our data across the government,” said Hurd. “I am proud to lead this bipartisan effort with my friend Rep. Robin Kelly so we can strengthen national cybersecurity and catch our Federal government up with the 21st century.”

“I’m glad that the House has moved quickly to again pass this important bill. Using business and states as a model, we’ve seen how a strong CIO office can help streaming IT processes and accelerate modernization,” said Kelly. “As in the 115th Congress, I’m glad to see that IT modernization remains a bipartisan priority in this Congress.”

The bill will move to the Senate for consideration.