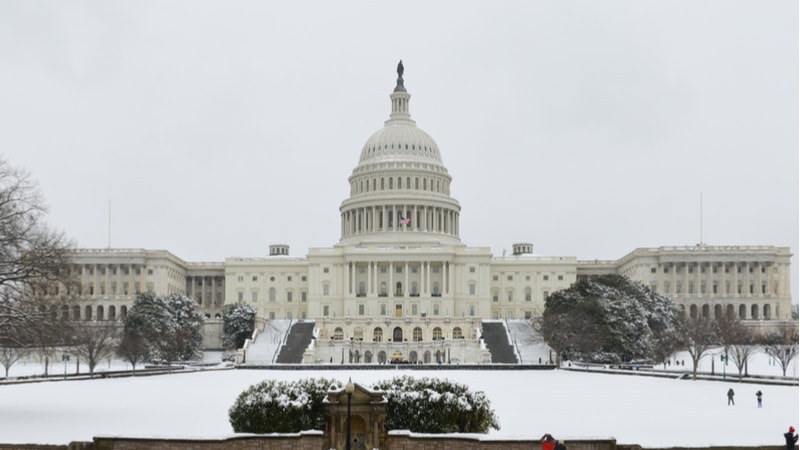 The Federal CIO Authorization Act of 2019, spearheaded by Reps. Robin Kelly, D-Ill., and Will Hurd, R-Texas, was added to the list of bills up for consideration this week late Friday evening. Rep. Kelly’s office confirmed to MeriTalk that the bill was on the House’s docket, but said given the snow that blanketed D.C. this weekend, things may shift around. MeriTalk previously reported that Rep. Kelly’s office believed that the legislation would be shelved until after the government reopened, but things appear to have shifted with House leadership later in the day on Friday to move the legislation back on to the schedule.

“I appreciate House Democratic leadership for making the bipartisan Federal CIO Authorization Act a priority,” Kelly said in a statement. “As Democrats prioritize funding bills to reopen shutdown agencies, this bill is an important transparency effort to streamline government IT, speed up modernization, and increase efficiency.”

The legislation, which Kelly and Hurd reintroduced Jan. 4, is intended to elevate and reauthorize the role of the Federal CIO. A previous version of the legislation passed unanimously out of the House on Nov. 30, 2018.

“Reauthorizing and codifying the roles of the Federal CIO and CISO will help streamline government IT processes and advance modernization efforts to bring government into the 21st century,” Kelly said when the legislation was reintroduced. “This commonsense, bipartisan legislation to increase government effectiveness, efficiency and responsiveness unanimously passed the House during the 115th Congress; we need to get this done in the 116th Congress.”

Kelly and Hurd touted that the legislation “creates a clearer IT reporting structure within the Administration” by: