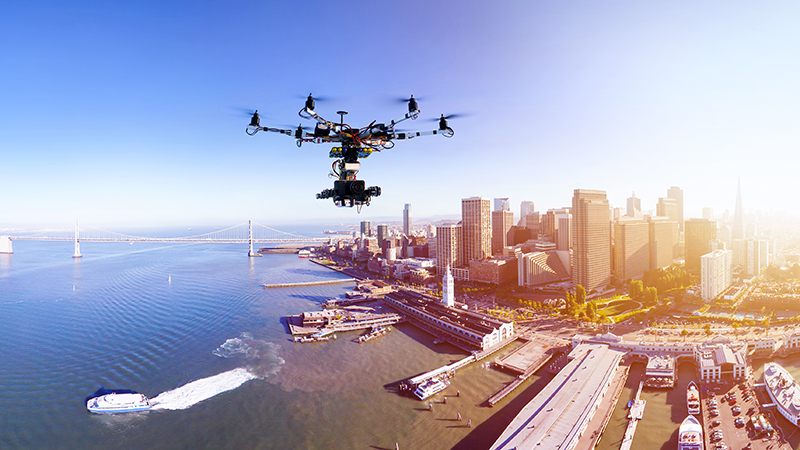 The White House launched a new effort Tuesday to help increase the use of drones and showcased how government agencies have become a proving ground for a wide array of new drone concepts and technologies.

The workshop, hosted by the Office of Science and Technology Policy, outlined some interesting use cases for drone technology that the Federal government is leading the way on, as well as an aggressive agenda for boosting the profile of drones in the U.S. economy. Here are 13 interesting facts that came out of the workshop.