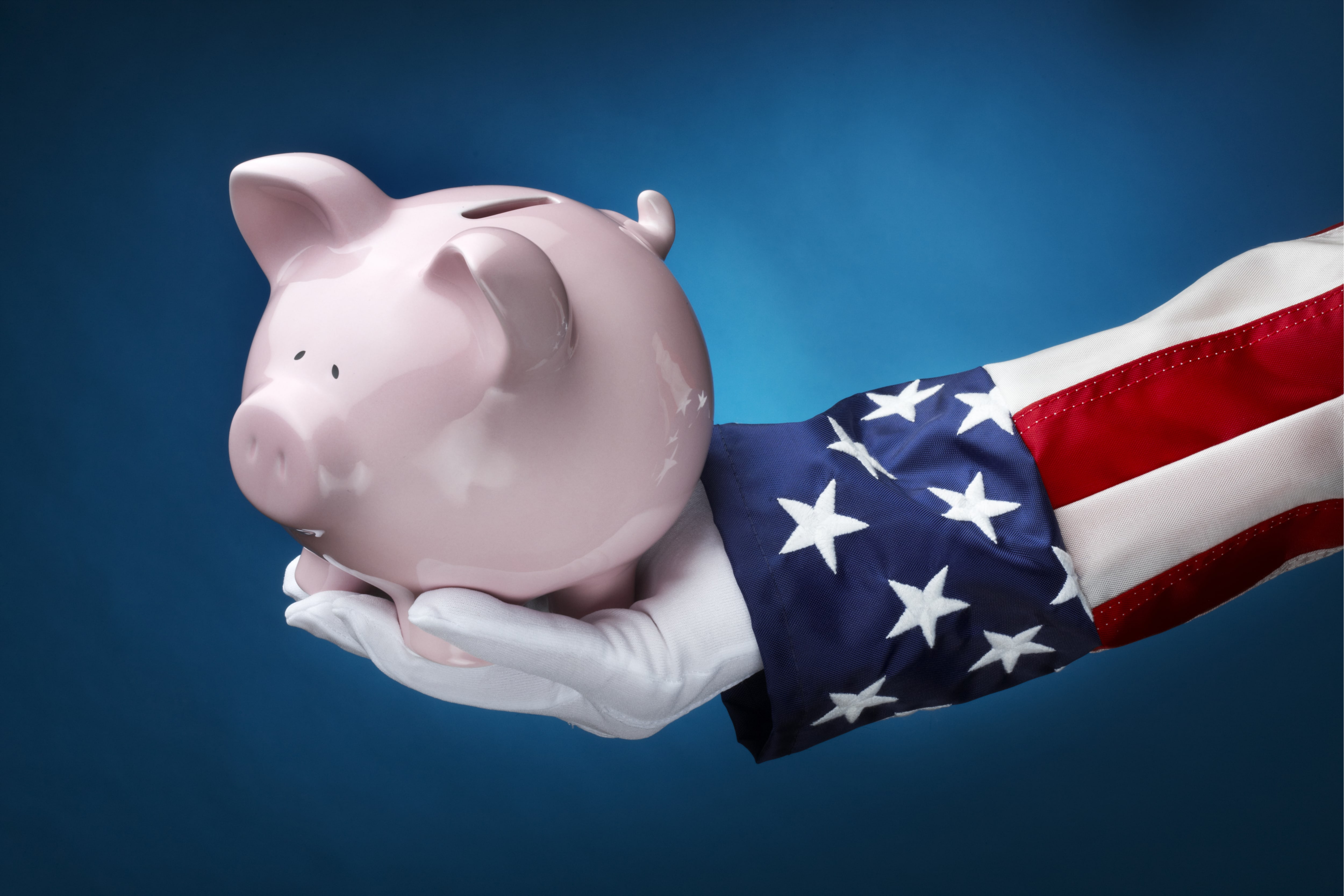 The Department of Health and Human Services has accounted for over half of the total COVID-19-related spend, making close to 1,600 purchases worth a total of $8.3 billion. The General Services Administration has led the way with the highest number of purchases – with nearly 16,000 contracts for a total of about $69 million.

The largest single contract in the FPDS data set remains an April 8 HHS deal for over $646 million in ventilators. The HHS Office of Assistant Secretary for Preparedness and Response has signed 11 separate contracts worth more than $300 million each.

Federal agencies have entered 25,588 COVID-19 related contracts into the FPDS as of June 8.