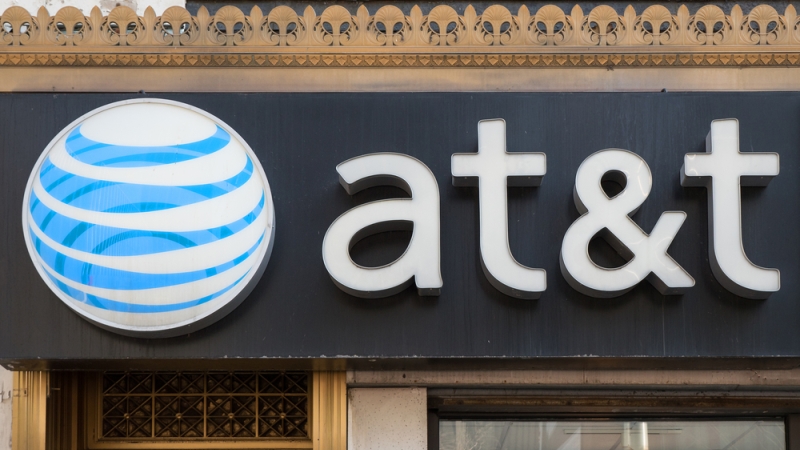 The Federal Communications Commission announced on July 27 that it plans to fine AT&T $106,426 for violating E-rate by overcharging Florida district schools for telephone services. AT&T plans to contest the decision.

E-rate service providers are prohibited from charging school districts that participate in the FCC’s program more than the “lowest corresponding price” available paid for by similar customers for the same services. Under E-rate, telecommunications companies are required to offer schools and libraries the lowest price without any negotiation from those consumers. The program is paid for by surcharges on phone bills.

Orange and Dixie counties may have both paid the highest price in Florida for one service from 2012 to 2015, according to a press release from the FCC.

The FCC also plans to order AT&T to pay back $63,760 it received as a subsidiary from the Universal Services Find.

“Charging school districts among the highest rates in the state for telephone or broadband Internet service is outrageous,” said Travis LeBlanc, Enforcement Bureau chief for the FCC. “Schools and libraries across the country heavily rely upon Federal and state funds to afford these critical services.”

The state of Florida deregulated phone service costs in 2011, which caused AT&T to raise its prices. Because of this deregulation, AT&T believes it didn’t violate E-rate.

“The allegations lack merit and we look forward to making that case in detail in response to the NAL (notice of apparent liability),” Joan Marsh, AT&T Vice President of Federal Regulatory, said in a statement to MeriTalk. “Among other deficiencies, the NAL proceeds from the flawed premise that AT&T should have ignored regulations issued by the State of Florida when selling intrastate E-rate services in Florida.”

AT&T is attempting to convince the FCC to decrease or get rid of the fine, but if its efforts fail, the case could go to court.

In 2014, the FCC devoted more resources to enforcing E-rate by allowing the Enforcement Bureau to ensure that schools and libraries were receiving the lowest rates and saving money.

Ajit Pai, FCC commissioner, believes that the FCC issued the Notice of Apparent Liability, the first step in enforcing AT&T’s punishment, too late.

“I agree with my colleagues that AT&T may have violated that rule in Florida,” Pai said in a statement. “But the Enforcement Bureau’s handling of the investigation has fatally compromised our ability to impose a lawful forfeiture upon the carrier.”

“That’s a shame because the Enforcement Bureau became aware of AT&T’s conduct two full years ago, just as the statute of limitations was beginning to run and long before it expired,” Pai said. “That means we could have imposed a lawful forfeiture had we acted with alacrity.”