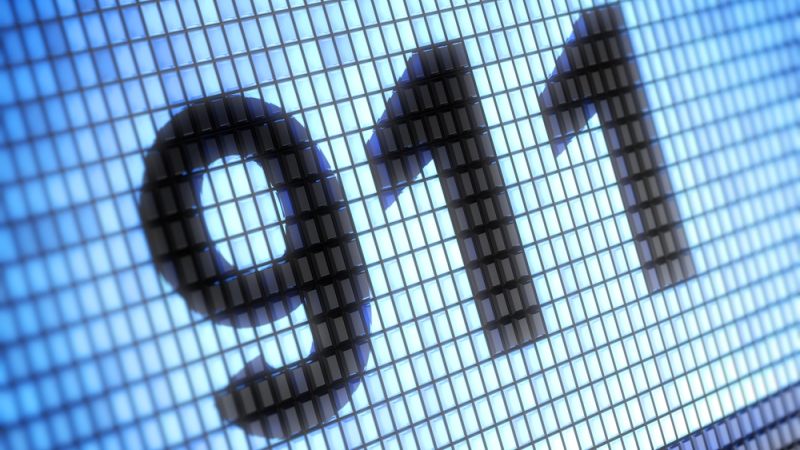 Applicants from Federal government, state and local government, and representatives of consumer organizations will be considered.

In a Senate hearing in March, senators asked the FCC commissioners about the FCC’s role in the cybersecurity of Internet service providers and other media companies. Sen. Ed Markey, D-Mass., said that the FCC has a role in ensuring that broadband providers notify their customers in the event of a data breach. Commissioner Michael O’Rielly disagreed with the senator and members of the FCC’s council by saying that the FCC’s statutory role is limited in terms of data security issues, which makes it difficult to mandate cybersecurity policies for Internet service providers.

The next members of the Communications Security, Reliability, and Interoperability Council will be able to continue these discussions about the FCC’s role in cybersecurity.