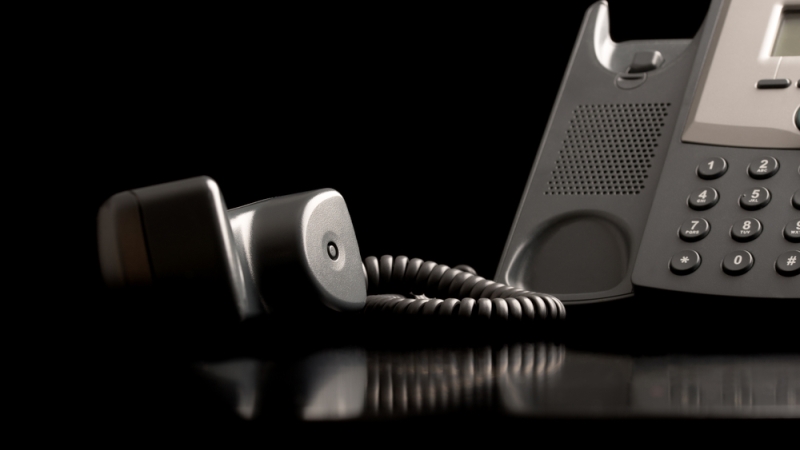 Despite current consumer protection efforts such as required prior consent and the Do Not Call registry, thousands of people are inundated with unwanted calls every day. Now, the Federal Communications Commission is fighting back to stop these robocalls and telemarketing calls.

“Here’s the bottom line: Robocalls are currently the number one complaint the FCC receives from consumers,” Wheeler wrote. “Whenever and wherever Congress and the courts give us the authority, the commission will push hard for strong, pro-consumer limits to robocalls and other unwanted calls.”

According to the blog, Wheeler sent letters to the CEOs of all the major companies and intermediary carriers that connect robocallers to the consumer’s phone company “reminding them of their responsibility to help facilitate the offering of blocking technologies.”

Wheeler is also calling on the carriers and standards groups to accelerate the development and deployment of technical standards that would prevent spoofing of caller ID to make blocking technologies more effective.

All of the companies the FCC contacted were asked to respond within 30 days with their concrete, actionable solutions to address these issues.

Bob Quinn, senior vice president of AT&T, the No. 2 wireless carrier in the U.S., responded to Wheeler’s letter in a blog post on Monday.

“As the letter noted, telecommunications providers must play a vital role in attacking the robocalling problem and AT&T is prepared to take a leadership position in the industry in the development of comprehensive solutions,” Quinn announced.

Quinn continued that call blocking alone will not address the problem since robocallers will continue to develop ways to evade established filters and blacklists.

“To effectively stem the tide of these calls, the communications industry–network providers, handset makers, and device OS developers alike–must work together to ensure that only calls from legitimate callers and those associated with legitimate and unaltered numbers are sent to consumer phones” Quinn advised.