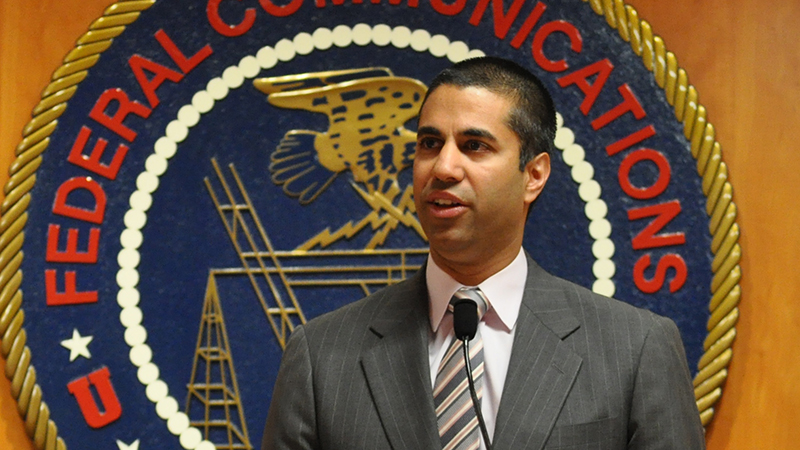 The proposal would reverse the classification of broadband from a Title II service to a Title I service, which would give the Federal Trade Commission the authority to oversee the Internet once again.

The proposal would also eliminate the Internet Conduct Standard, which gave the FCC the authority to manage specific online entities.

“The FCC used the Internet conduct standard to launch a wide-ranging investigation of free-data programs,” Pai said. “Under these programs, wireless companies offer their customers the ability to stream music, video, and the like free from any data limits. They are very popular among consumers, particularly lower-income Americans.”

The proposal also will seek public comment on how to revise the FCC’s Open Internet rules, which protect uninhibited access to online content without broadband providers being allowed to block, impair, or establish fast or slow lanes to specific content.

The FCC commissioners will vote on the proposal on May 18.