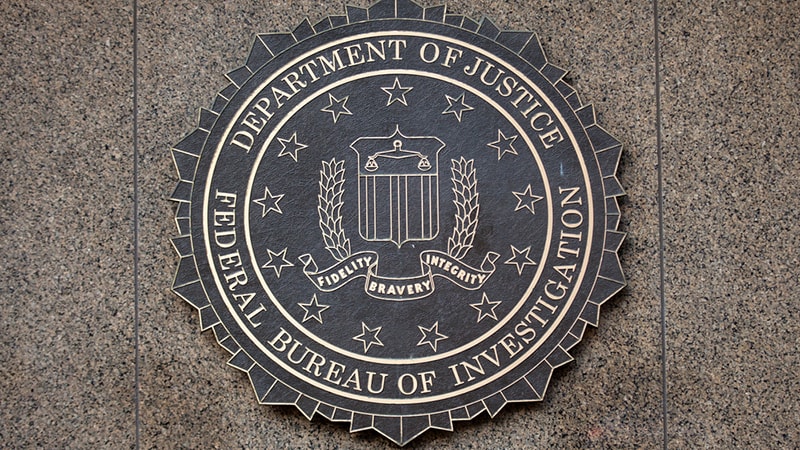 The Federal Bureau of Investigation (FBI) released a new webpage focusing on combating foreign influence campaigns. The site describes the efforts the FBI is making to prevent foreign influence campaigns, and offers resources. The webpage is a product of the Foreign Influence Task Force formed by the FBI in 2017. “This information is provided to educate the public about the threats faced from disinformation campaigns, cyberattacks, and the overall impact of foreign influence on society,” the FBI said in a statement. The announcement also included the launch of the Protected Voices Initiative, “which includes the release of a number of short videos on the most urgent cybersecurity issues that may leave a political campaign’s computer networks vulnerable to attacks” in partnership with the Department of Homeland Security.