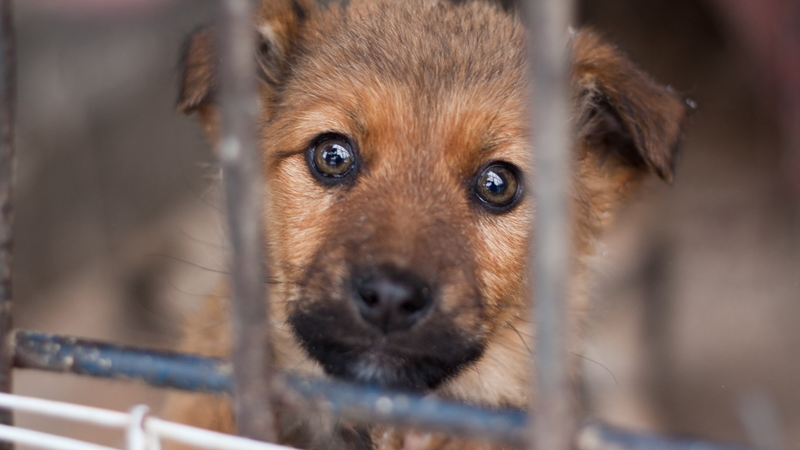 The FBI will now track animal cruelty in the same way it does armed assault, arson, burglary, and homicide. The National Incident-Based Reporting System (NIBRS), a division of the Federal Bureau of Investigation, in a coordinated effort with other law enforcement agencies, started gathering detailed data on animal cruelty crimes in four categories: torture, gross neglect, sexual abuse, and organized abuse, such as dogfighting and cockfighting.

“Some studies say that cruelty to animals is a precursor to larger crime,” said FBI Criminal Statistics Management representative Nelson Ferry, in a press release. “That’s one of the items that we’re looking at.”

Prior to 2016, the FBI’s Uniform Crime Reporting (UCR) Program  grouped all animal abuse statistics into its “All Other Offenses” category in its yearly “Crime in the United States” report.

The National Sheriffs Association (NSA) led the charge to add animal cruelty as a specific data set collected by the FBI and partnered with it to implement change nationally. For years, the NSA linked animal cruelty to domestic violence and child abuse, pointing to notorious serial killers Jeffrey Dahmer, Ted Bundy, and David Berkowitz as prime examples.

“If somebody is harming an animal, there is a good chance they also are hurting a human,” said John Thompson, deputy executive director of the National Sheriffs’ Association, in an FBI press release. “If we see patterns of animal abuse, the odds are that something else is going on.”

It will take a year before NIBRS can unveil the animal cruelty statistics, and three to five years before the data will begin to show “helpful patterns.” The lag in time for availability of statistics could be due to the type of information law enforcement agencies will be mining for. Now the NIBRS requires participating agencies to report the circumstances surrounding the animal cruelty crime, and not just the instance of animal cruelty itself.

“With summary data, all I can tell you is a crime occurred,” said NIBRS representative Amy Blasher, in an FBI press release. “With the incident-based, it’s more granular. It tells the story.”

It’s the FBI’s aim to switch out the use of UCR statistics for the preferred NIBRS numbers by 2021. In fact, to encourage more law enforcement agencies to adopt the NIBRS, FBI Director James Comey stressed in a speech last March the need for more granular animal cruelty data “that we can all use to have informed conversations about the most important issues we face.”