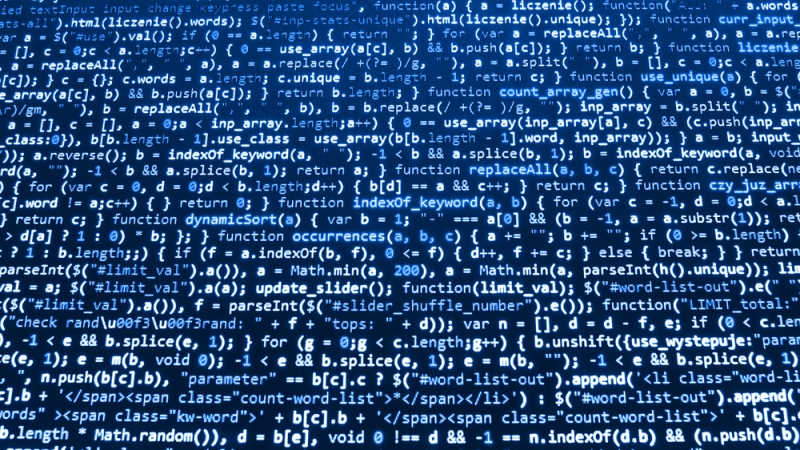 The FBI arrested a National Security Agency contractor in August and is investigating whether he stole and released computer codes that the NSA developed to hack into foreign governments’ networks, according to a New York Times report.

The contractor, Harold Thomas Martin III, 51, of Glen Burnie, Md., worked for Booz Allen Hamilton, which oversees many of the agency’s cyber operations. Martin was charged with theft of government property and unauthorized removal and retention of classified materials.

Three years ago, Edward Snowden, another contractor for the NSA and employee of Booz Allen Hamilton, leaked NSA documents to journalists, which exposed NSA surveillance programs. The information stolen most recently appears to be different from the documents taken by Snowden, according to the New York Times.

The information that was suspected to be stolen was designed to break into computer systems of countries such as Russia, North Korea, Iran, and China. This computer code dates to 2014. Officials said they recovered the materials from Martin’s car and two storage sheds on his property.