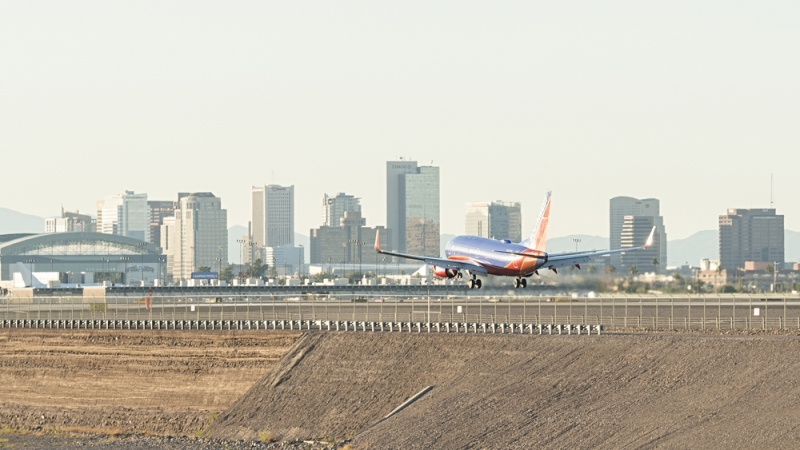 More than 80 companies attended the contract’s industry day in August. The previous contract with L-3 Communications was extended six months to account for the selection process and transition to the new company, according to a Deltek report.