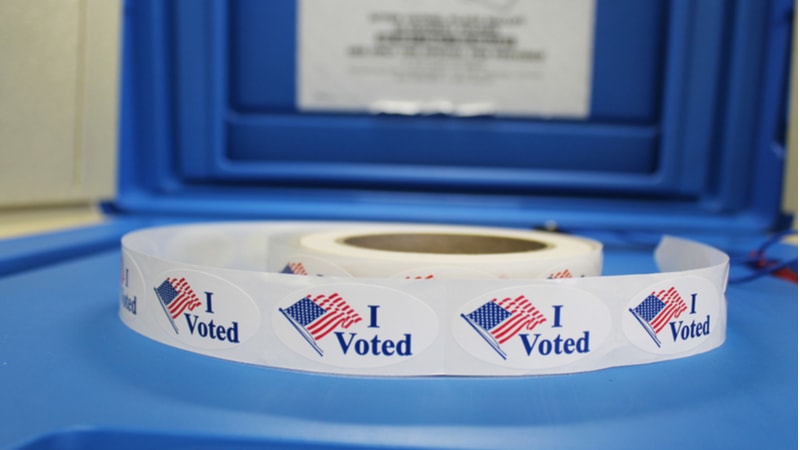 To keep the 2020 election secure, experts at the Brookings Institution this week called for further efforts to combat the spread of domestic election disinformation, and instituting paper ballots.

Elaine Kamarck, founding director of the Center for Effective Public Management, suggested that there will be more homegrown disinformation in the 2020 election, not just the foreign interference. Senior Fellow of Governance Studies Susan Hennessey said that’s especially problematic considering that while the U.S. has many laws combatting foreign election interference, the legal toolkit to combat domestic disinformation is limited.

“I do think that companies are getting better at least combatting coordinated, inauthentic activity,” Hennessey said at a July 28 Brookings event, but added that the effectiveness of social media companies engaging in labelling efforts to call out disinformation is still unclear.

Other efforts, such as combatting disinformation with facts, are also still being tested by social media companies. “Some people seem to think that getting to the underlaying sponsors of the information, figuring out who really sent this and then letting that be known, is somewhat more effective than either trying to make fun of it or trying to say this is terrible,” Kamarck suggested.

When it comes to keeping election infrastructure secure, Kamarck reiterated her support for paper ballots. The COVID-19 pandemic has increased attention on the use of paper ballots, but Kamarck said that many states and localities were already in the process of implementing paper ballots prior to the crisis.

“One of the ironies here is that before COVID even began, election administrators around the country were doing an interesting thing,” she said. “They were adopting paper ballots … in order to have a paper trail for recounts.”

Hennessey predicted that the 2020 election will likely face confidence issues instead of direct ballot manipulation. Foreign entities, for example, may try to create a reason not to have confidence in election results rather than infiltrating the voting booth. To combat this, she recommended “building in resiliency, not just focusing on prevention, but defense in depth.”