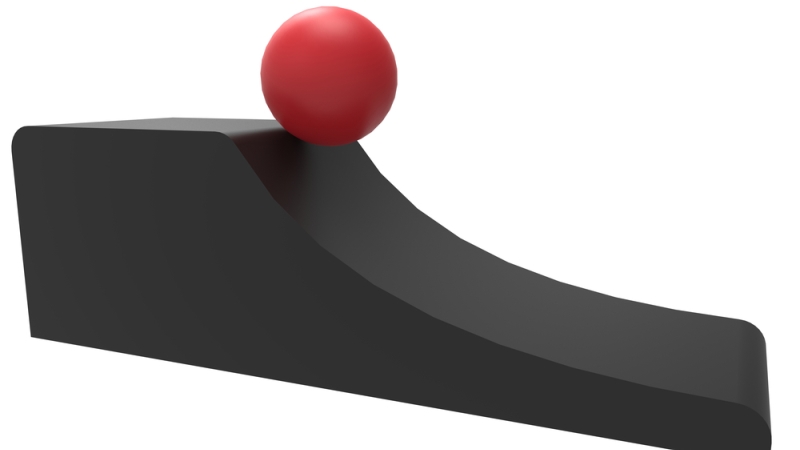 President Donald Trump was expected to issue an executive order on cybersecurity Jan. 31, but its release has been delayed. Although the details of the final executive order remain uncertain, Faisal Iqbal, chief technology officer of Citrix’s Public Sector, said this order may serve as the catalyst for a much-needed conversation on cybersecurity.

“I think it’s a good thing that he’s moving so quickly to add cybersecurity. Policy doesn’t always filter down into action,” Iqbal said in an interview with MeriTalk. “Hopefully, the executive order will get the ball rolling. Hopefully, it’ll refocus the conversation to emerging threats.”

Citrix is a software company that partners with Federal agencies in the intelligence, defense, and civilian realms. One of the company’s chief goals right now is protecting agencies’ Web applications, Iqbal said, as cyber warriors are increasingly hacking into computers through apps. Iqbal said that agencies should focus primarily on bad actors rather than compliance efforts.

“In general, security is getting a lot more airtime nowadays. We’ve seen a lot of progress over the past few years,” Iqbal said. “We could do a better job of adopting new solutions and being more proactive toward bad actors.”

According to a Government Accountability Office (GAO) report issued in May 2016, Federal agencies spend more than 75 percent of their budget on maintaining legacy IT systems. Iqbal stated that, instead of spending money on securing old systems, agencies should find their own weakest links and use new solutions to address these issues. Agencies should invest in networking applications and new networking technologies now more than ever, Iqbal said.

“Those are viewed as ‘nice to have’ technologies,” Iqbal said. “We should pull those in close.”

Citrix recently released a survey that revealed that 72 percent of Americans overall are concerned about identify theft. Of those, 56 percent trust their personal information more in the hands of government agencies than the private sector (44 percent).

Iqbal said this statistic will probably remain the same over the next year, unless a Federal agency suffers a breach tantamount to the Office of Personnel Management (OPM) hack in June 2015.

“I think this will remain status quo,” Iqbal said. “If anything, we might see big private data breaches.”

The Citrix study echoes the findings of a MeriTalk report published in 2016 and written by former chief information officers (CIOs) and industry executives. A survey included in “Tech Iconoclasts–Voting for America’s Success in a Network World,” revealed that only 31 percent of Americans trust their government to safeguard their data.

Iqbal said that, in the upcoming year, regular citizens and government workers should heighten their attentiveness to data security. He said that protecting other people’s data is just as important as guarding one’s own.

“People should remain vigilant, whether shopping online or on a Federal government website,” Iqbal said. “We encourage everyone, citizen and government workers alike, to be vigilant in handling other people’s data.”