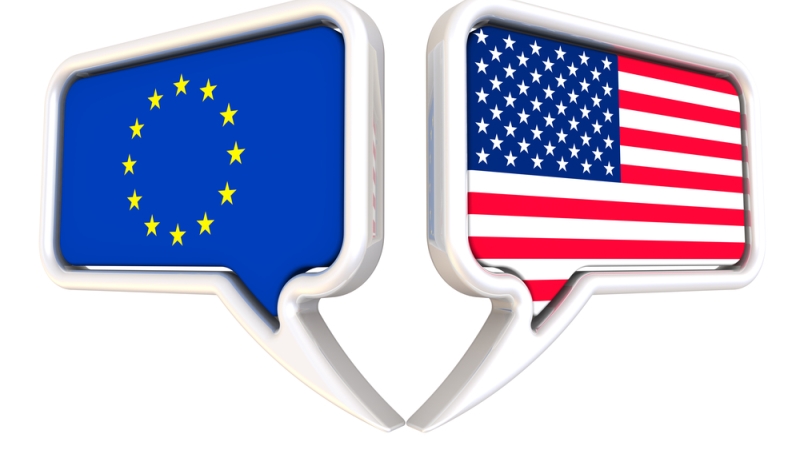 The European Union (EU) today announced that the EU-U.S. Privacy Shield, an international data privacy agreement, has been adopted by its member states.

The draft decision on the privacy shield was released on Feb. 29, and is designed to guarantee privacy and reinstate trust in data flowing between the U.S. and Europe. In 2013, the revelation of U.S. surveillance angered and worried many in the EU, prompting the desire for greater guarantees of privacy between the two. The Privacy Shield also replaces the Safe Harbor Decision, which was invalidated by the European Court of Justice in 2015.

“The EU-U.S. Privacy Shield will ensure a high level of protection for individuals and legal certainty for business. It is fundamentally different from the old ‘Safe Harbour’: It imposes clear and strong obligations on companies handling the data and makes sure that these rules are followed and enforced in practice,” Ansip and Jourová said in their statement.

The Privacy Shield includes principles that companies have to follow in their transactions with the EU, as well as written commitments by the U.S. government on how these rules will be enforced. The deal also includes a U.S. ombudsman who would handle complaints of improper data use and operate separately from U.S. intelligence.

“Both consumers and companies can have full confidence in the new arrangement, which reflects the requirements of the European Court of Justice. Today’s vote by the Member States is a strong sign of confidence,” Ansip and Jourová said.