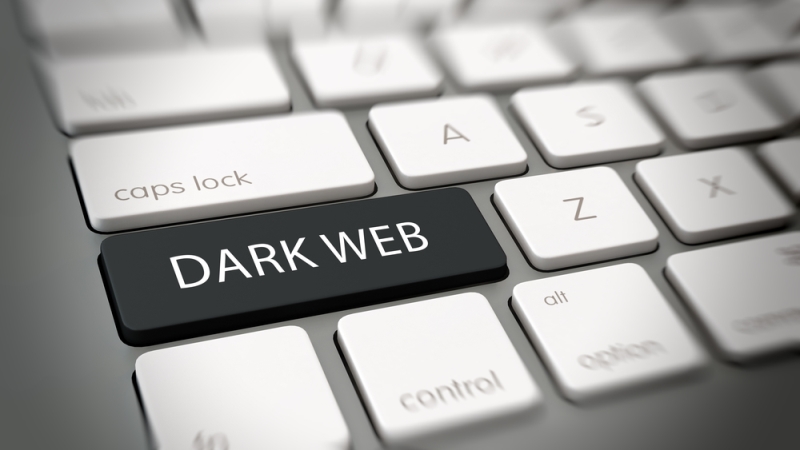 It was revealed Sept.18 that Equifax had experienced another data breach in March and failed to disclose it until after the most recent breach in July, affecting about 143 million users. This led to greater scrutiny about the importance of reporting breaches to affected consumers in a timely manner. Rep. Ted Lieu, D-Calif., said that it was “disturbing” that Equifax took six weeks to inform users that their data had been breached in July.

Comodo did a Dark Web investigation into Equifax and found that more than 388 instances of Equifax user and employee endpoint data available for sale. This information includes usernames, titles, passwords, and login URLs, and the dates on which they were stolen.

Comodo released the information from its investigation on Sept. 15, which said that it found Equifax users’ credentials were stolen through zero-day pony exploits. Pony malware is a Russian tool for stealing passwords, which performs data exfiltration on the credentials of more than 90 applications when it gains access to a computer. Once the pony has the passwords, it deletes itself and becomes undetectable to users.

“Within our third-party data breach sets, we found that many of the compromised employee accounts, including those belonging to executive management, used passwords that were alarmingly simplistic,” Comodo said in a statement.

“This reveals that they didn’t follow basic security best practices and were lacking a complex password requirement,” Comodo said. “This is shocking for a large company that protects the sensitive information of millions of consumers.”

Comodo noted that since most people tend to use the same passwords for multiple accounts, these passwords could have been used for internal Equifax applications.

Comodo suggested that companies mandate employees use complex passwords with a minimum password length, and a mix of upper- and lowercase characters, special characters, and numerals.

Comodo’s analysis was done using its Global Threat Analysis Report, which determines if companies’ sensitive data is available for sale on the Dark Web and provides information on how to restore security and prevent future breaches.

“Though it’s safe to assume that Equifax would have changed the passwords since the exposure of the cyberattack, we did not test this and cannot confirm,” Comodo said.