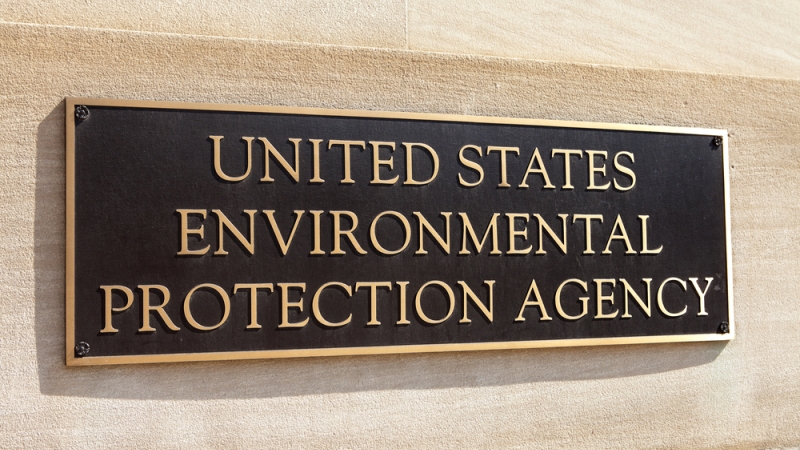 Small businesses have the opportunity to submit a proposal for a multivendor contract worth up to $200 million with the Environmental Protection Agency.

At EPA’s Agile Software Development Services Industry Day, representatives from the agency announced that small businesses could play an important part in their acquisition of agile software. Lamont Norwood, team leader with the EPA’s Office of Small Business Programs, said the mobile application development portion of the solicitation was restricted solely to small business proposals.

“This is something we should do a lot more of,” Norwood said. “Take advantage of this opportunity. We’re a small business-friendly agency.

According to Laura Palmer, program manager for the EPA’s Contracting Officer’s Representatives, this industry day marks the first time the agency has reached out to companies to acquire support for agile development.  The BPA has a cap of $200 million and will span five years. The call order prices will be fixed and will cover labor expenses and report preparation expenses.

“The idea is that we would develop security system applications that we can monitor on a variety of platforms,” Palmer said.

EPA will accept proposals written in one of many programming languages, including HTML, Java, Django, Python, and Ruby on Rails. Jessica White, a contracting officer with EPA’s Office of Acquisition Management, said the agency will release the draft of the solicitation in August and the final version of the solicitation in September. EPA plans to award its contract winners in November.

White said that a company can apply to as many areas of the solicitation as it feels capable. Companies may also form partnerships to complement each others’ strengths when responding to the solicitation.

Among the 50 industry representatives at the event was Travis Gunnells, director of business development with Tiber Creek Consulting. He said his company would be interested in creating proposals relating to all five areas of the solicitation. However, he said that his company would weigh the possibility of partnering with another company in certain areas.

“I thought this [industry day] was very helpful, although I wish they had more time set aside for Q&A,” Gunnells said. “I think it’s good the EPA is doing this for the very first time. They’re ahead of the curve when it comes to agile development. It’s really important to have constant interaction.”