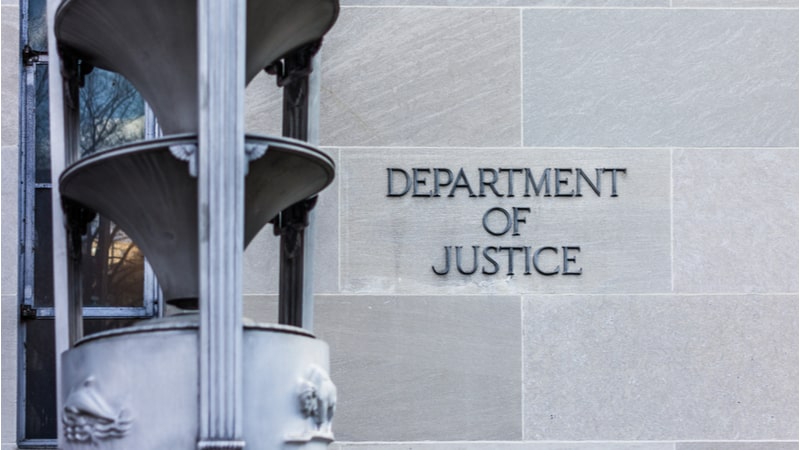 The U.S. Department of Justice (DoJ) announced charges against two Chinese nationals for hacking into computer systems and stealing intellectual property and business information over more than a 10-year period. The defendants, Li Xiaoyu and Dong Jiazh, both in their thirties, sometimes acted for their own personal financial gain and sometimes for the benefit of Chinese government agencies, the DoJ press release said.

“Cybercrimes directed by the Chinese government’s intelligence services not only threaten the United States but also every other country that supports fair play, international norms, and the rule of law, and it also seriously undermines China’s desire to become a respected leader in world affairs,” FBI Deputy Director David Bowdich said. “The FBI and our international partners will not stand idly by to this threat, and we are committed to holding the Chinese government accountable.”

John Demers, head of the DoJ’s National Security division, announced the indictment at a July 21 press conference at the Department of Justice. Last month, he spoke on how the department uses indictments to establish norms in cyberspace.