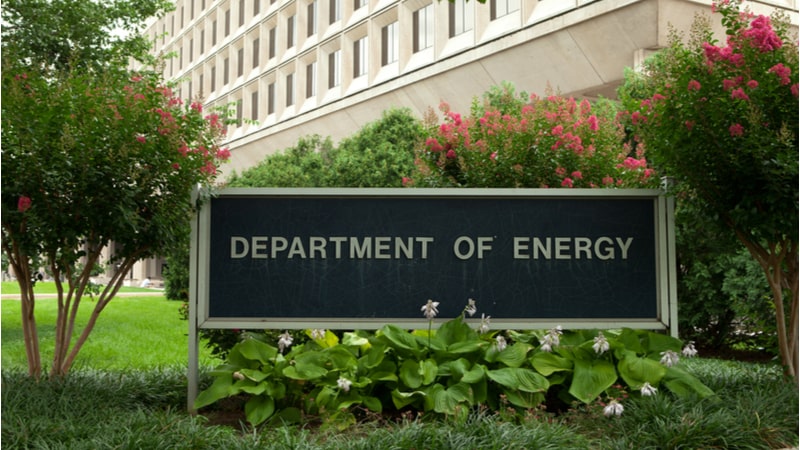 Csulak will succeed Mark Kneidinger, who is retiring after more than 30 years of Federal and state government service.

According to DoE, Csulak is now the agency’s CISO and Deputy CIO, and leads DoE’s integrated Joint Cybersecurity Coordination Center and the DoE Big Data Platform “for ensuring enterprise operational visibility, analytics, and threat hunting.” In this current position, Csulak leads and manages cybersecurity strategy and policy, and oversees $1.5 billion of annual IT investment.

Before his tenure at DoE, Csulak was CISO and Senior Officer for Privacy at the Centers for Medicare and Medicaid Services (CMS), and led the CMS Cybersecurity Integration Center for more than 230 systems covering a $2.6 billion IT program. Prior to CMS, Csulak was Deputy CISO at the Department of Homeland Security (DHS), where he was a founding member of the Federal Risk and Authorization Management Program (FedRAMP).

“I am blessed to work with a number of great Deputy CIOs within the OCIO,” Campione said in his email. “As a result, I didn’t need to look far to select an internal candidate to become the new Principal Deputy CIO.”

Prior to joining DoE last year, Kneidinger was Deputy Director of the Cybersecurity and Infrastructure Security Agency’s (CISA) National Risk Management Center. Before that, he was Director of the Federal Network Resilience Division within CISA’s Office of Cybersecurity.  He is a former CIO at the U.S. Agency for International Development (USAID), and also held CIO positions in state government in New York and Virginia.

CIO Campione said in the email that he values Kneidinger’s “sage advice,” his help rolling out innovations across the DoE CIO office, and helping the agency move to maximum telework during the coronavirus pandemic. “I will definitely miss his humor and genial nature,” Campione said, adding, “Mark has made difference for the government and for the citizens of the United States, and been a valued member of our team.”