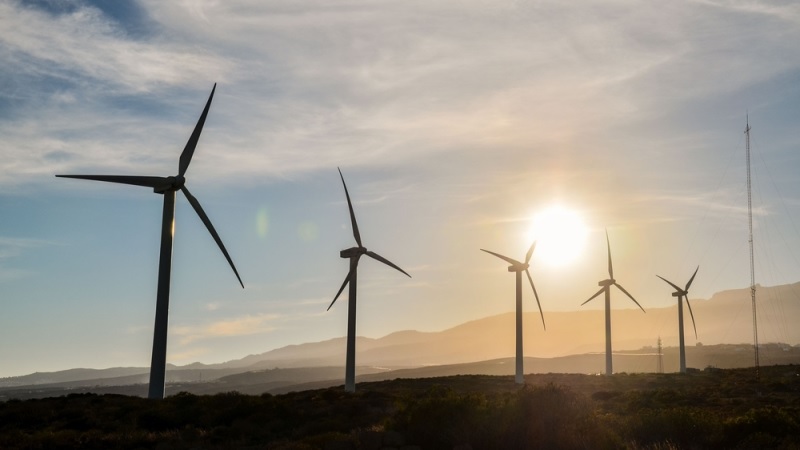 The Department of Energy announced on its website that it would supply its Technology Commercialization Fund (TCF) with $16 million to bolster 54 projects across 12 national laboratories that aim to move energy technology from DOE’s National Laboratories to the marketplace.

DOE’s Office of Technology Transitions (OTT), which seeks to broaden the commercial impact of the agency’s portfolio of research and development, administers the TCF. The OTT began soliciting the National Laboratories in February. Since then, it has received 104 applications for projects from across the laboratory system.

These projects span two main topic areas: There are projects that demand additional technology maturation in order to find a private partner and projects that serve a lab and its industry partner in improving the commercial application of lab-developed technology. The TCF’s selected projects will receive an equal amount of non-Federal funds to match Federal investment.

“Deploying new clean energy technologies is an essential part of our nation’s effort to lead in the 21st century economy and in the fight against climate change,” said Lynn Orr, DOE’s Under Secretary for Science and Energy, on the department website. “The funds announced today will help to accelerate the commercialization of cutting-edge energy technologies developed in our national labs, making them more widely available to American consumers and businesses.”

In past years, research from the DOE’s National Laboratories has led to many new innovations found in the marketplace today, such as batteries for electric vehicles, Internet servers, and the optical digital recording technology found in DVDs. The funding will allow for continued research with the goal of giving more Americans access to new technology.

“The great work at the national labs and across DOE’s programs make DOE one of the largest supporters of technology transfer within the Federal government,” said Jetta Wong, Director of the Office of Technology Transitions, in the DOE news release. “These TCF selections will further strengthen DOE’s important mission to transition technologies to the market.”