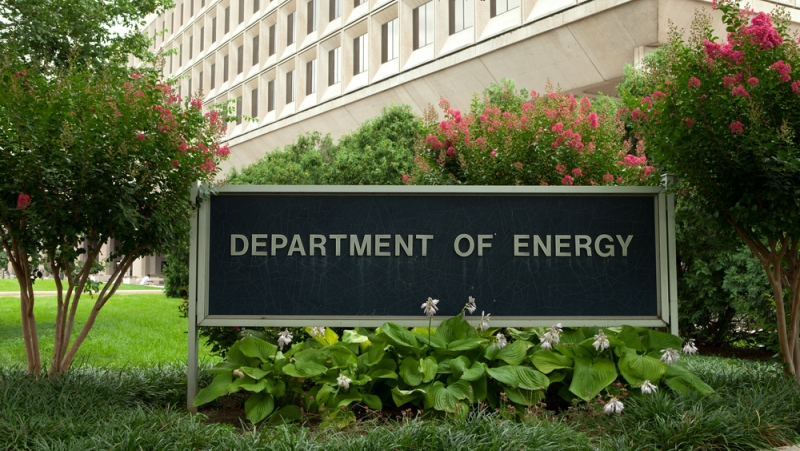 Investments in “basic” IT modernization initiatives, such as improving bandwidth and updating laptops, were the backbone behind telework success at the Department of Energy (DoE) as the coronavirus pandemic took hold, CIO Rocky Campione said at the September 3 Lessons from DoE: Foresight and Focus Keep the Grid Humming webinar.

“It probably [doesn’t] sound cool and it’s not using all the big words people want us to use but sometimes it’s the basics, making sure we have updated hardware and software, making sure that we’re patched and on the right version,” he explained about the agency’s IT modernization initiatives that prepared the workforce to go remote.

Campione shared a list of investments that, when implemented together, boosted the agency’s telework posture. Stable bandwidth, ensuring laptops have a virtual private network connection, and implementing virtual desktop infrastructure were all examples of IT modernization efforts sustaining long term telework at the agency, he said.

While DoE is still optimizing its cloud capabilities, Campione added that architecting a secure cloud environment and implementing the Trusted Internet Connections 3.0 guidelines have also been critical to agency telework efforts.

Edge computing “is just exploding because so much of the processing is going to happen at the edge now, because you’ve got big data sets that are having to be processed right there, instead of deploying over the network and adding to the demands of the network,” he said.

Garrett added that his work with clients has largely focused on application rationalization processes to help them determine where cloud-based solutions work best as networks become overwhelmed by the new online environment.

Chad Martin, Director of Cloud and Data Center at TIG,  said his work has been a combination of “having that laptop up to date but then providing a true secure digital workspace for users.” Martin continued, “We’re pushing hard on these intrinsic zero trust security workstations.”

During the pandemic, Campione said that cyber attacks against DoE have ticked lower as even malicious actors have been affected by COVID-19.

“The FBI has mentioned it, where they’ve said they saw targeted activity against COVID-19 research,” Campione explained. “So, we would see an uptick in that that was targeted, but an overall downtick because all of the bad guys went home.” He cautioned, however, that as entities adjust to the new way of working, the cyber events have started to pick back up.

From a workplace morale perspective, Campione, Garrett, and Martin also stressed the importance of simple gestures to stay connected with employees during stressful times. Reaching out to check in on employee well-being has been an important part of all three leaders’ COVID-19 response.