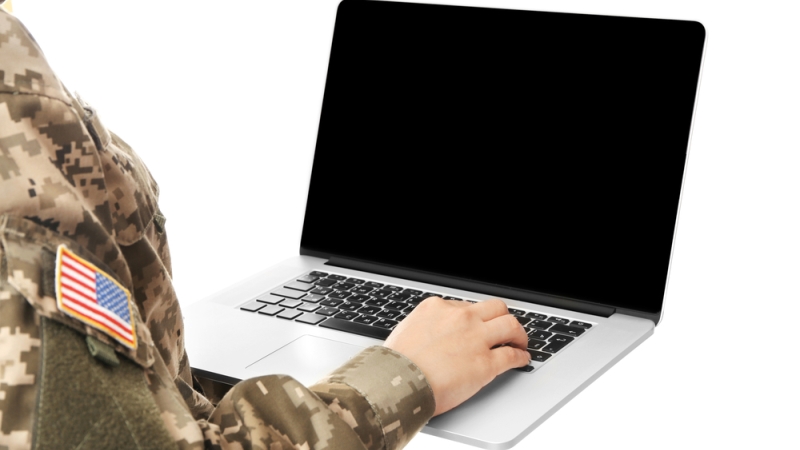 The Department of Defense has launched Code.mil, an open source initiative linking software developers around the world with Federal employees.

Created in tandem with GitHub, Code.mil allows software developers from the private sector and Federal employees to modify unclassified code written for DOD projects. Code.mil will serve as a repository for DOD code that individuals can review and suggest changes for.

“This is a direct avenue for the department to tap into a worldwide community of developers to collectively speed up and strengthen the software development process,” states a press release on the DOD website. “In exchange, DOD program code hosted on GitHub will be open and available for individuals to reuse and repurpose for personal and public projects.”

While open source platforms and free software are used frequently in the tech industry, such tools are few and far between in the Federal space. However, Code.mil is not DOD’s first open platform. In December, the agency launched Data.mil, an open data project that made Theater History of Operations data from the Korean War available on a large scale.

The Defense Digital Service, a team of tech experts hailing from big companies like Google, leads the Code.mil initiative. According to the press release, Code.mil allows DOD to mine a previously untapped source of technical skill.

Making code publicly available is a challenge for DOD because Federal code usually does not have copyright protections and therefore cannot hold an open source license, the press release states. Through the Defense Open Source Agreement, which adds commonly used licenses to DOD software projects, Code.mil can make such content available.

“We want to better incorporate the norms of the open source and free software communities into the department,” said Sharon Woods, DDS legal counsel, in the release. “We hope this agreement will serve as a bridge so we can use widely adopted open source licenses even without U.S. copyright protections.”