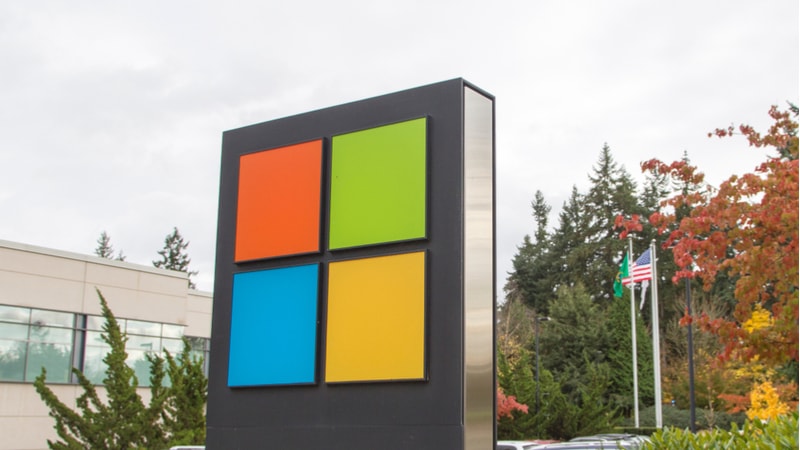 The Department of Defense has awarded its 10-year, $10 billion Joint Enterprise Defense Initiative (JEDI) contract for general purpose cloud computing to Microsoft, setting the stage for the department’s cloud strategy to take effect.

The award for the contract, announced this evening, comes after a long period of dispute over JEDI, including a protracted legal battle, criticisms of the single-vendor approach, and a review by the Secretary of Defense.

“This award is the conclusion of a process that began with the release of the first RFI to industry nearly two years ago. Throughout that time, the department’s focus never wavered from the need to support our warfighters with this essential capability,” the department said in a statement.

The win for Microsoft comes after a $7.6 billion award for enterprise services cloud that will likely go towards the company, although the contract is under dispute. Microsoft has been working to expand its presence in government cloud, bringing two new classified data centers online this year.

While the contract’s ceiling is set at $10 billion, the department’s press release indicated that DoD may be shifting its cloud strategy. In the press release, DoD estimated that in the two base years of the contract, the department would spend approximately $210 million on JEDI, with a rigorous review before extending the JEDI contract with Microsoft beyond the base period.

The award is also not necessarily the end of the JEDI story, as new legal challenges and contract protests could be incoming.