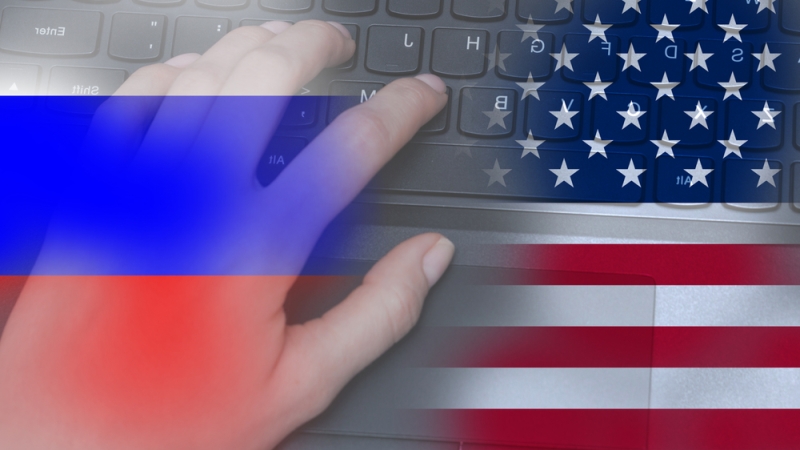 The Department of Homeland Security (DHS) is confident that Russia is responsible for recent email hacks of U.S. persons and institutions, according to a statement released on the agency website Oct. 7.

Recent compromised email postings on sites like DCLeaks.com and WikiLeaks are consistent with “the methods and motivations of Russian-directed efforts” used to interfere with elections, the report says. DHS representatives stated that only Russia’s most senior officials could have authorized these leaks.

However, the United States Intelligence Community (USIC) and DHS stated that the upcoming election is not in danger of being swayed. The report cites the decentralized nature of the American election system and the many different types of voting machines states use as bulwarks against election interference. Voting machines are not connected to the Internet.

In the statement, DHS urged states to look to them for cybersecurity assistance nonetheless. DHS offers cyber hygiene scans and vulnerability assessments to states that ask for them.