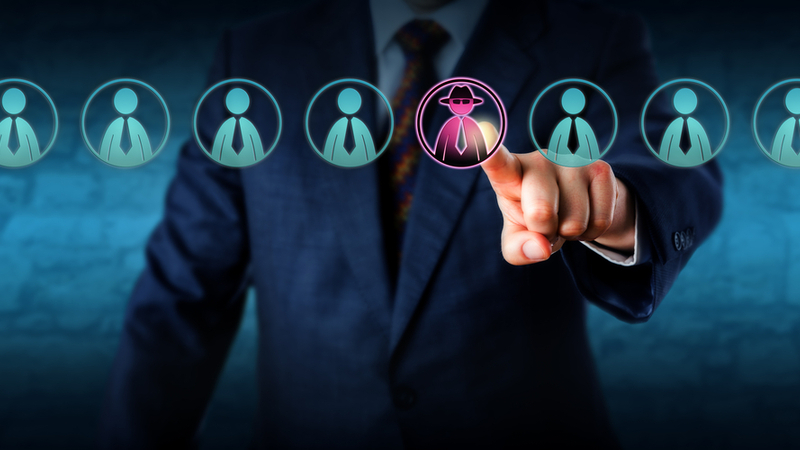 The Department of Homeland Security’s Office of Inspector General said in an unclassified summary report dated Sept. 28 that it has given the agency’s Science and Technology Directorate a total of nine recommendations that it believes would strengthen S&T’s management of insider threat risks. Deliver of those recommendations followed the OIG’s 2017 review of S&T’s insider threat program, with an aim of determining “the effectiveness of steps S&T has taken to protect information technology assets and data from potential unauthorized access, disclosure, or misuse by trusted insiders,” OIG said. OIG did not mention in its unclassified report summary any past insider threat issues at S&T, and said DHS concurred with the nine recommendations.