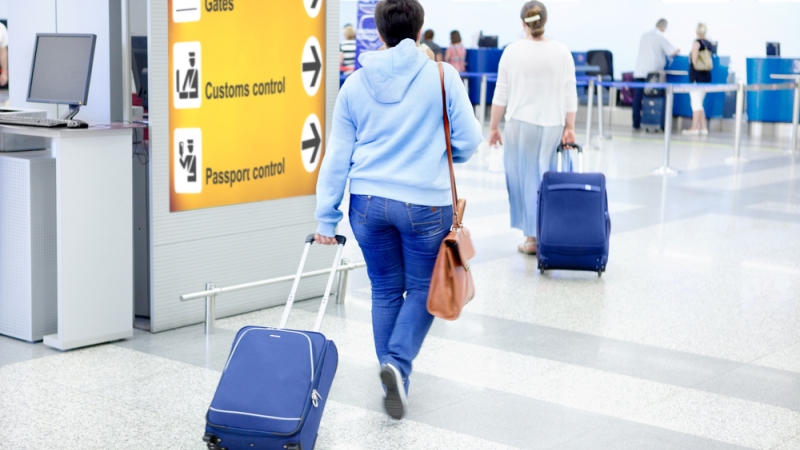 The Department of Homeland Security Science and Technology Directorate has launched into Phase 1 of its partnership with Kiana Analytics in an effort to produce border security technology.

S&T announced its $179,800 contract with Kiana, an analytics company based in Sunnyvale, Calif., on March 28. According to Melissa Ho, managing director of S&T’s Silicon Valley Innovation Program, the agency has begun work with Kiana and Customs and Border Protection to develop an identity verification application to process passengers.

“This is a truly exploratory way to see what innovation we can make out of the community,” Ho said in an exclusive interview with MeriTalk. “The goal is to have the technology ready in no more than two years.”

Most travelers who fly into national airports are subject to interviews with Customs officers, who ask if they want to declare items like fruit or meat. Ho said that the purpose of the partnership is to create an app that will allow people to answer these questions on their phones and reduce the time they spend waiting in line and speaking with border officers.

The topic of passenger processing has been percolating through the SVIP since last summer, when S&T met with CBP to discuss goals. Because passenger processing involves verifying identifications, Anil John, program manager within S&T’s Cyber Security Division, said one chief priority is to establish anti-spoofing mechanisms to prevent incoming people from falsifying their identities.

“There’s a world of difference between having a person in front of you and having someone at the end of a wire,” John said. “Making sure people are who they claim they are is part of what we’re doing. We’re exploring the art of the possible.”

Although President Donald Trump ran his campaign on the promise of bolstering border technology on the southern U.S. border, this app will probably be used at remote ports of entry throughout the country. For example, John said one place this app could be particularly useful is at Goat Haunt port of entry in Glacier National Park, which people approach by boat and snowmobile.

The project involves developing both an outward-facing app that can be purchased on a smartphone and a corresponding app on the CBP side that allows officers to view people’s information and process their travel requests.

“It needs to fit in with the job flow of the office that’s conducting the interviews,” John said. “We envision the immediate need is remote ports of entry.”

While the intent of this app is to process incoming travelers at remote ports, John said it can also be used at more conventional locations, such as airports, to reduce overflow crowds.

SVIP offers funding to fledgling startups that specialize in technology used for homeland security purposes. So far, S&T has issued 20 contracts, each of which caps at $200,000 through the program. Ho said four of the topic areas the agency is addressing are associated with CBP work, such as K-9 agents and drones.