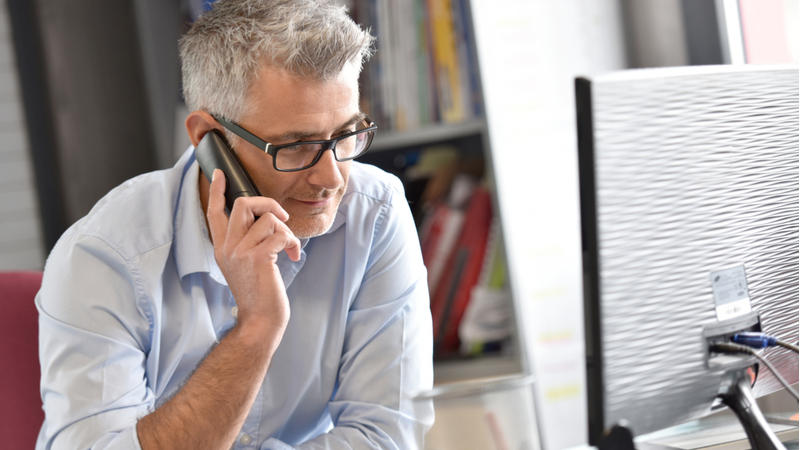 The Department of Homeland Security (DHS) Science and Technology (S&T) Directorate will roll out a new research effort for mobile network security and resiliency infrastructure as early as next month, according to DHS S&T Physical Cyber Security Portfolio Manager Vincent Sritapan.

Sritapan made the announcement during an April 3 Capital Exchange webinar that discussed methods of protecting and securing communications – a topic that largely involves the challenge of creating cybersecurity solutions for a variety of devices, like phones and tablets, between classified and unclassified settings.

DHS’s infrastructure will aim to address everything from the networks themselves to working toward mobile network traffic management and visibility, which, Sritapan added, includes monitoring verbal or voice traffic over mobile devices.

“That includes voice,” Sritapan said. “If I do a [Controlled Unclassified Information] to voice call, we want to protect that.”

Even though Sritapan said that DHS’s current infrastructure has been successful at gaining interoperability, there are still some challenges in building the security framework.

“You have the challenges of who keeps the keys,” Sritapan said. “What happens if the other end isn’t secure? What do I do with things when you’re thinking about auditability and records management? Those are pieces where we will have a new research area theme around coming up.”

Sritapan said that the infrastructure release will be posted on FedBizOpps when it’s finalized.