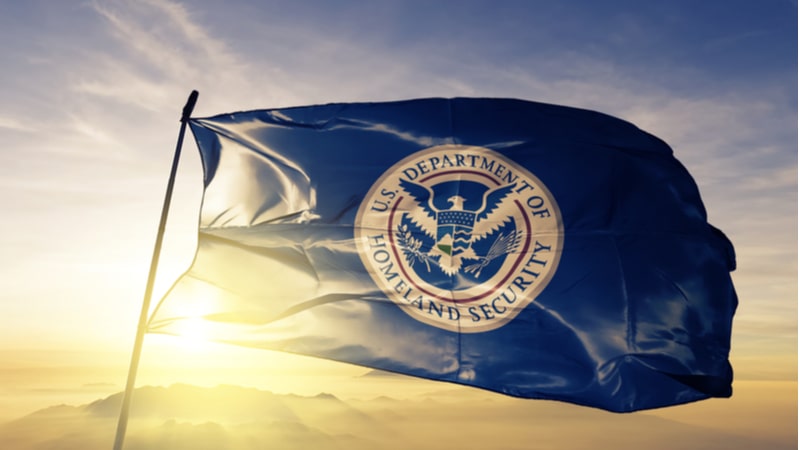 The Department of Homeland Security’s (DHS) Data Privacy Office said in an August 14 report that its use of Computer Matching Agreements (CMA) under the 1988 Computer Matching and Privacy Protection Act (CMPPA) saved taxpayers several hundred million dollars in 2019 through the use of technology that enables DHS to compare data from multiple automated systems.

The Computer Matching and Privacy Protection Act of 1988 (CMPPA) establishes data matching agreements to “detect and prevent waste, fraud, and abuse, and enable agencies to reduce errors, improve program efficiency, evaluate program performance, and reduce information collection burdens on the public.” DHS uses the agreements to establish whether applicants for benefits have appropriate immigration status to be legally eligible for which benefits they apply for.

In 2019, DHS’ Privacy Office developed or renewed 11 Computer Matching Agreements (CMA) – which generally must be extended or renegotiated after 18 months – and said in its report released this month that each of the agreements resulted in taxpayer savings.

“Depending on the specific agreement, U.S. taxpayers are saved anywhere from $380,000 to $414 million per year under DHS’ agreements,” the report said. “Some agreements create increased efficiencies, making it easier for individuals to claim benefits, while others help reduce fraud or overpayments.”

The largest dollar amount in taxpayer savings comes from a CMA between DHS and the California Department of Health Care Services. The CMA between the two has resulted in $414 million saved annually and since 2013, the report estimates that $3.8 billion has been saved, DHS said.