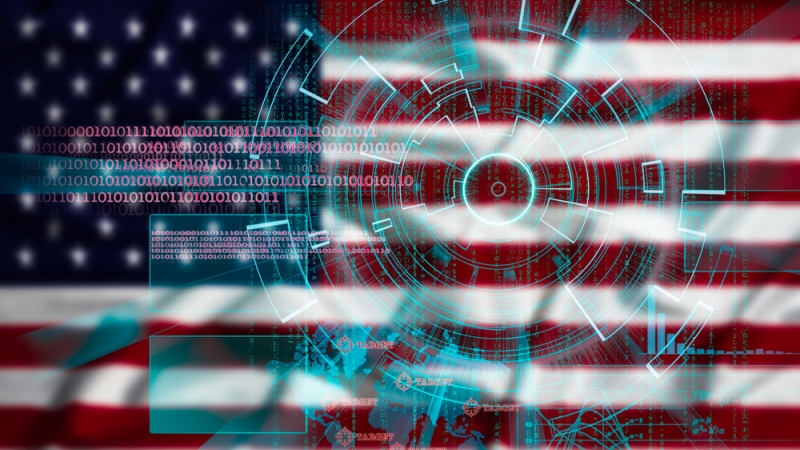 In a recent report about 2020 Democratic presidential candidates’ cybersecurity posture, each of the  campaigns scored a “B” letter grade or better, and showed increased focus and investment in good cyber hygiene.

While the report recognized overall positive results, it also identified some problematic findings involving non-sanctioned websites and applications. Furthermore, it cautions that the findings do not indicate that candidate websites are immune from successful cyberattacks.

“Although all signs point to candidates heeding the call of security experts, the landscape of cybersecurity changes daily, if not by the minute,” the report said. “No security professional ever feels their defenses, processes, or threat intelligence systems are flawless. Instead, it is a balance of continual improvements and risk analysis.”

SecurityScorecard said it will conduct a follow-up report prior to the general election as the 2020 campaigns continue and the candidate pool continues to shrink.