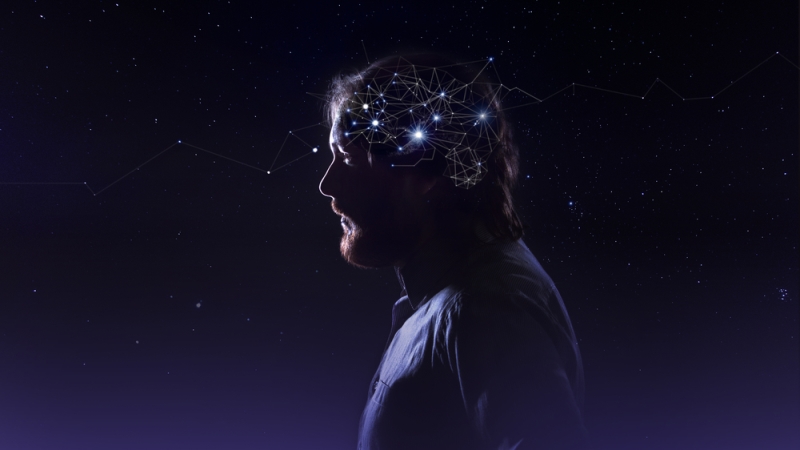 A military-funded technology that can influence the emotional centers in a person’s brain is ready to receive its first human test subjects.

The device, a deep brain stimulator, was created as part of the Department of Defense’s Systems-Based Neurotechnology for Emerging Therapies (SUBNETS) program. Its purpose is to help treat those suffering from post-traumatic stress disorder, depression, and brain injuries by locating dysfunctional emotional centers in the brain and guiding them toward a more balanced state.

While “mind control” might be the immediate reaction to the deep brain stimulator’s capabilities, it works as more of a therapeutic guide than a dictating force, according to Alik Widge, director of Massachusetts General Hospital’s Translational NeuroEngineering Laboratory and one member of the trio who developed the SUBNETS deep brain stimulator.

“When you go into physical therapy, they don’t move your arms and legs for you. They tell you to move and assist you if necessary. This is very much the same thing,” Widge said in an exclusive interview with MeriTalk. “We can’t force you. We can nudge you. We can make you five percent more likely to do something. This technology does not let you control what someone is thinking.”

Darin Dougherty, director of MGH’s Division of Neurotherapeutics, served as another member of the project’s creative trio. Dougherty said that their deep brain stimulator could indeed be used to shape a person’s decision-making.

However, he said that informing the decisions of someone with neuropsychological illness can help the person rather than harm them. Dougherty said that he and his colleagues at MGH regularly deal with suicidal or hyper-aggressive people.

“We don’t want this to be described as mind control,” Dougherty said. “We work in a field of telling people not to kill themselves. Helping someone’s decision is not always a bad thing.”

Widge stated that April 7 marked the first time he would be testing the hardware part of the SUBNETS project on a human subject. The purpose of the hardware testing is to see if the subject’s brain signals are identical to the ones represented on the software platform. The team has already conducted human testing for the software aspect of their project. They also tested the hardware component on “non-human primates.”

The first SUBNETS prototype was a 6-foot “rig” that, according to Widge, was as large as a wardrobe. A rig is a device that the subject is hooked up to. The second prototype of the rig was smaller, about the size of a shoebox. The team planned to test the shoebox-sized model on April 7. According to Widge, the goal is to create a Food and Drug Administration-approved device that can be implanted in people’s brains.

“The operating system to test it was larger than the person to which it’s plugged into. Ultimately, the goal is for it to be used by a person functioning like a healthy human being. That necessitates an implantable system,” Widge said. “Making a computer small is not the hard part. The challenge is making it small, robust, flexible, and low-power.”

Computers, like all machines, heat up when in use. A computer that is lodged inside someone’s brain could have disastrous effects if it became too hot. Widge said the most difficult part is creating a small device that does not emit a dangerous amount of heat.

Widge, Dougherty, and their partner, Emad Eskandar, director of Stereotactic and Functional Neurosurgery at MGH, submitted a proposal for the project to the Defense Advanced Research Projects Agency in December 2013. DARPA awarded them a $30 million contract in the spring of 2014, and their project officially began in June 2014. The first shoebox-sized rig was developed in the summer of 2016.

Open-loop stimulators benefit 130,000 people with Parkinson’s, Dougherty said. However, because neuroscientists can adjust closed-loop stimulators, he dubbed these systems “smarter.”

“There is a sizable amount of people who could benefit from this technology,” Dougherty said.

SUBNETS is one of several brain-related projects DARPA funds. Another project involves technology that records a paraplegic’s neural activity to see where they would want to move their arms and then using those signals to have a robotic arm move it for them.

Dougherty stated that the three chief goals of their work is to further closed-loop technology, to move from a rig system to an implantable device, and to better understand the brain circuitry underlying diagnoses that are hundreds of years old. Eskandar said that the goal was to move beyond “classical diagnoses,” not ignore them.

“All this is stuff many of us have wanted to do for years. The goal is to prove if you change the function of brain networks, you can restore someone to mental health,” Widge said. “Once we prove invasive procedure works well, there is the opportunity to make something non-invasive.”