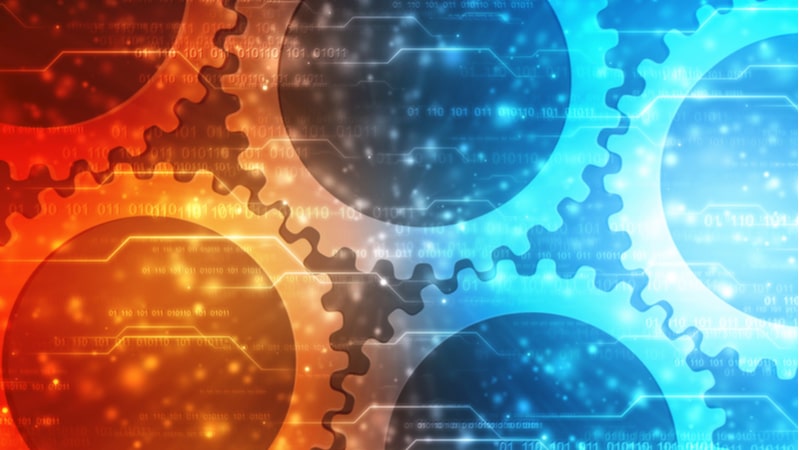 Across the Federal government, said Peter Ranks, deputy CIO for the information enterprise at the Department of Defense (DoD), and Jeanette Manfra, former assistant director for cybersecurity at the Cybersecurity and Infrastructure Security Agency, more holistic IT modernization is necessary both during and following government’s reliance on widespread telework.

“It’s really important as we come out of this year … that we got a set of tools that are capable and flexible and scalable enough to support our workforce wherever they are,” Ranks said at the June 18 Defense One Tech Summit.

He said that software modernization was a priority for the agency, but that modernization efforts should go beyond just updating the “raw materials of cloud computing.” At DoD, Ranks continued, expanding the view of modernization is necessary to enhancing software for warfighters.

“There’s this whole catalog of non-technical, non-material things that we have to do so that the folks, the practitioners that are trying to use these tools, don’t run into walls with bureaucracy when they try and leverage [the cloud],” Ranks said.

Echoing this sentiment, Manfra said that the idea behind modernization should be to “focus on mission outcomes” and to get tools into field, in the case of DoD. “Across the government and even across state and local, not just federal government, there’s a real drive to modernize both from a productivity, mission outcome but also from a cost and security perspective,” she said.

Government culture, however, can sometimes stop the public sector from embracing technology to its full extent. In Manfra’s experience, she shared, security and culture compliance within the public sector can act as a blocker to technology’s efficiency and cost-savings benefits. As government works to overcome this, Manfra added that agencies should move past focusing on just modernizing infrastructure, and instead include workforce and security in their overall modernization plans.