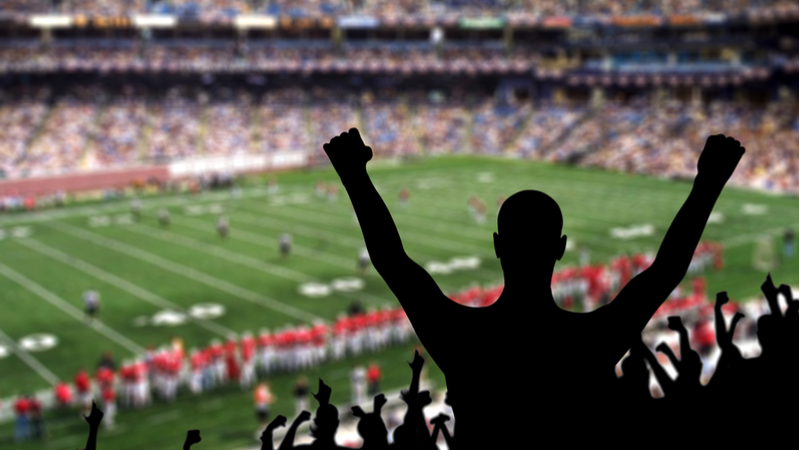 If you enjoyed the ads at the Grammys, then you probably loved the Super Bowl ads on Sunday. Perhaps the most entertaining contest on grid iron’s biggest day takes place among major global consumer brands trying to out innovate one another with ads during the half-time show. Strutting its innovation DNA, CSRA joined the fray again year.

The message for the spot? A child’s curiosity today can drive the innovation and progress of tomorrow.

The CSRA ad is a departure from the typical government IT pitch. Instead of focusing on technology, CSRA takes a human touch, depicting how the curiosity of children will lead to innovations that can solve society’s problems and reshape the world for the better.

“We are focusing on how curiosity leads to innovations. So, in the ad we have kids asking innocent child-like questions about the world around them,” said Jay Hauck, chief marketing officer with CSRA.

Children’s inquisitiveness and curiosity about the world and how things work or what causes climate conditions such as the rain, can often lead them to careers in science, technology, education, engineering, and math. When you think about what leads people to careers in the information technology industry and eventually to companies such as CSRA, it probably started with the innocence of childhood curiosity, Hauck noted. “That is what we are connecting back to,” he said.

CSRA could have gone with the typical type of government contractor ad showing satellites and technology. But the company wanted to convey the idea that technology must be connected to humanity. CSRA is no stranger to advertising during the Super Bowl. Last year, the company aired a commercial in the Washington, D.C. metro area; Huntsville, Ala.; and San Diego that focused on American ingenuity and how it has been applied throughout the years to achieve great things.

“Ultimately what we are trying to do is enable the mission of government, and that ultimately serves human beings,” Hauck noted. “So, all this technology we are talking about [is being deployed] to help enable humans to do their jobs better to help other humans.”

“The great thing about the Super Bowl is people watch for the ads. People will be paying attention,” Hauck said before the Super Bowl. He noted that last year’s CSRA ad got positive feedback from customers and industry partners. And the employees “were psyched” to have a commercial aired during the Super Bowl, he said.

Being an avid Washington Redskins fan, Hauck wasn’t invested in who won the football game–but we know who he rooted for at half time.