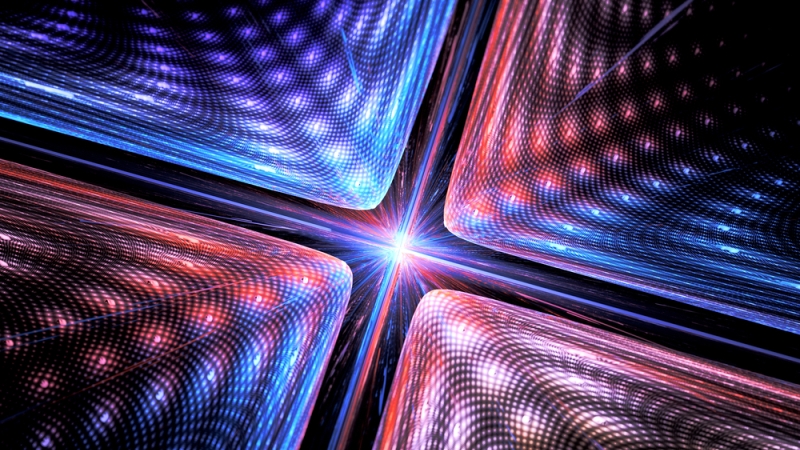 Members of the cryptography community have expressed interest in the National Institute of Standards and Technology’s (NIST) recent call for an algorithm less susceptible to hacks from a computer that does not exist yet.

NIST announced a call for proposals for post-quantum cryptography standardization on Dec. 20. One or more of the proposed algorithms will ultimately replace some of NIST’s cryptographic standards that are most vulnerable to quantum computers. According to Dustin Moody, a mathematician at NIST, 40 people have joined the agency’s online cryptography forum since the call was announced two weeks ago. The forum had about 200 members before the call went out. Moody said that many people were anticipating the announcement, as cryptography enthusiasts tend to run in the same circles.

“Most people who are interested in the field already knew about it,” Moody said. “The call wasn’t a surprise.”

Although no quantum computer exists yet, Moody says it is very probable that scientists could present the first one within 10-15 years. Different groups across the world are working to build a quantum computer, including experts at Yale University, the Massachusetts Institute of Technology (MIT), and Google.

NIST’s goal is to test and create new algorithms that could better withstand a quantum computer attack. Quantum computers run differently from computers used in workplaces and homes. According to Moody, quantum computers can quickly crack the cryptographic systems that protect electronic information.

Moody revealed that NIST has not received any proposal submissions yet. He said that most proposals will probably come from academics and researchers representing companies, such as Microsoft. The deadline to submit algorithm proposals is Nov. 30.

After the deadline, NIST will conduct an internal review of the submissions, which will take three to five years. Ultimately, NIST will recommend post-quantum algorithms to replace each of the three current standards. Moody said that Federal agencies and companies will have to adjust to the new algorithm as NIST adopts it.

“We want businesses and government agencies to be aware of the quantum threat,” Moody said. “They’ll have to transition to the new algorithms we’ll have to create.”