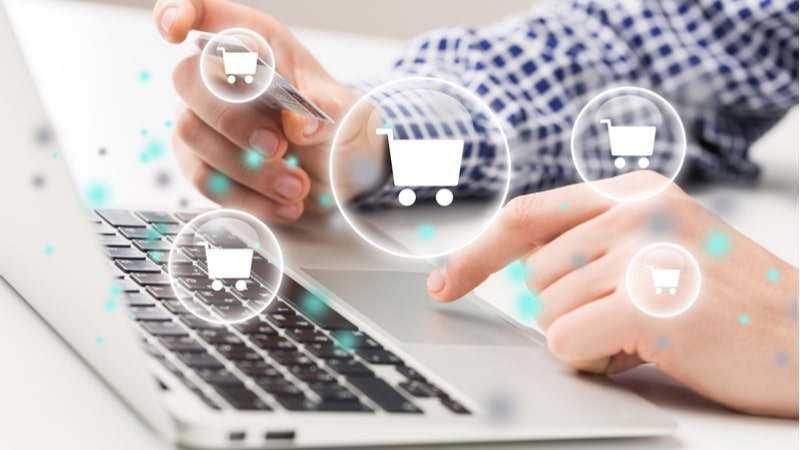 A team of Federal and industry experts well versed in establishing relationships between the government and private sector spoke Wednesday at NVIDIA’s GTC Conference about how to crack the Federal marketplace with new and emerging technology.

“Today, more than any other time, is the best possible time to try to solve problems in government with modern technology,” said Michael Hermus, CEO of Revolution Four Group and formerly the Department of Homeland Security CTO. “To innovate in the Federal government simply means taking something that probably already exists out there and applying it in the Federal government, and you’ll be a hero if you can accomplish that.”

So how do you become a Federal hero with commercial technology? Say you’re a startup. You may well have a product that can revolutionize government missions. But the barriers to entry are well known, and sometimes too great to get involved. Many end up taking their products elsewhere.

“The problem is, first, you have to have the will and desire, and it has to be a priority for leadership and others. We don’t always even clear that first bar,” Hermus said.

The desire to impact government is the first of “four main challenges to driving innovation” that Hermus sees in the Federal Government. “Each one is a prerequisite for the next,” he said.

While “the mission is compelling” for many prospective partners, he said the struggle is multi-faceted. Often the return on investment isn’t there. But he isn’t alone in his opinion that now is the best time to get involved.

“It is accurate to say that the Department of Defense has finally caught the AI fever that has infected business, the commercial world, the academic world,” said Josh Marcuse, executive director of the Defense Innovation Board.

Though Marcuse noted he was speaking on his own accord and not on behalf of DIB, he offered a few examples that could inspire confidence that the barriers to entry are being lifted.

Those include the prioritization of AI in government strategy documents, pursuing those strategies via capabilities like DoD’s new Joint AI Center, an uptick in AI-related funding that “will only go up,” increased “speed to spend,” meaning quicker acquisitions through organizations like the Defense Innovation Unit and its ability to award other transaction authorities, and an emphasis on new policy–like AI ethics principles that are being developed out of DIB through industry partnerships.

Marcuse said these should “give a little confidence to the startup community and the business community that the U.S. government is open for business in artificial intelligence.”

Knowing What’s Out There

Second is “knowing what’s out there” and “how solutions apply to problems that you have in the Federal government,” Hermus said. He conceded that spending time in the venture community frankly isn’t always a priority for agencies that have multiple mission areas they’re serving. So the government eye isn’t always fixed on new advancements in the technology marketplace.

That puts the impetus on vendors, said Molly Cain, director of venture technology relationships at DHS. “You could also create the need if you give the right use case. Whenever we coach startups to pitch our executives, tell them exactly why they need it,” she said. “The fastest technology I saw was the most complicated, the most covert intelligence community-type technology, and they got it in a week, because they created the need.”

“If you try to come into a Federal audience with technical solutions, very technical, often you’ll miss the mark,” Hermus said. “You have to come in with mission outcomes–with outcomes and value propositions that speak to their job.”

While he called that essentially “Sales 101,” he called it “doubly important” to convey to Federal partners, particularly when the mission need calls for something that might be technologically complicated.

Marcuse indicated that the need for Federal “translators” becomes paramount, as it’s easy to see in these scenarios how the solution to a problem can get lost in translation.

Third on Hermus’ list, “Getting access to it. How do I actually access the technology that I really want?” The challenges here stem from procurement and compliance.

“That’s where you hear a lot of folks talking about, on the startup side, the challenges,” Hermus said. “They have identified a sponsor who’s interested but they can’t get in the door because they don’t understand the procurement system and their Federal client doesn’t understand the vehicles and mechanisms they have to take advantage of.”

“If you guys get one thing in any agency, that’s your traction,” Cain said to a crowd largely composed of small business and startup officials. She noted that a deal at one agency provides a “path and a track” to further business in government, and will allow stakeholders to communicate what kind of contract vehicles, pitches, or mechanisms facilitated the process.

The panelists, candid in their responses, admitted to the audience that can means direct entry into the Federal marketplace isn’t the most viable route. They advocated in some instances building partnerships with established government contractors, potentially getting a foot in the door as a subcontractor to expedite entry into government work.

“Driving change and transformation is harder than the technology equation at this point,” said Anthony Robbins, vice president of public sector business development at NVIDIA. He spoke about the role of middle managers at Federal agencies who, for better or worse, own the budget and often the infrastructure in place.

It’s a tough path to drive change directly through those business owners, but it’s one that companies need to tread. “I think we have to get at the middle managers, who own the budget, who built the infrastructure, and drive compelling change agenda,” Robbins said, which he called “part psychology, part magic, and it’s a lot of work.”

Fourth on Hermus’ list of obstacles is “execution and implementation,” where he flagged difficulty in moving along both processes and people, and applying technology in a new way. “Those are things that every startup has to deal with, that entire lifecycle of challenge,” he said. “And for some of them, that’s too daunting.”

If an organization remains unfazed by these four challenges, they may just be able to provide a spark to government technology. Cain provided a final tip on forging government-industry partnerships: apply focus, know who your customer is, and think small.

“Don’t spray and pray. That’s the worst,” Cain said. “Rule No. 1 is, you’ve got to target your relationship…If you email 400 people at FEMA, you’re going to get a lot of useless meetings, you’re going to waste our time, and especially your time.”