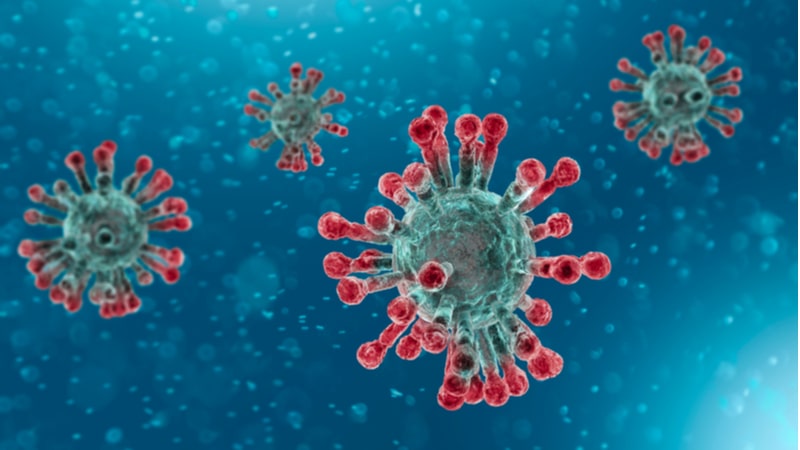 Here’s an overview of some of the latest developments on the government and tech fronts due to COVID-19:

Sen. Ed Markey, D-Mass., introduced legislation today intended to protect the Federal government’s top infectious disease specialists from politically-motivated terminations. The bill comes days after President Trump retweeted a tweet using the hashtag #FireFauci, referring to Dr. Anthony S. Fauci, director of the National Institute of Allergy and Infectious Diseases. Under the legislation, dubbed the The National Institutes of Health Director Protection Act, health directors will only be removable for malfeasance, neglect of office, or incapacity. Markey noted that similar protections exist for the heads of other independent agencies, such as the Federal Trade Commission and Social Security Administration and that these protections “prevent presidential politics from excessively influencing an administrator’s performance.”

“Dr. Fauci has become the most trusted voice of the science community in responding to this pandemic. He is not afraid to speak truth to power,” said Markey. “We cannot allow Donald Trump to silence Dr. Fauci or any other government scientists. Now more than ever, we must listen to our public health, medical, and scientific experts … This legislation will close the hole in the law that currently allows the President to fire a National Institutes of Health Director such as Dr. Fauci for any reason. Educating the public about the science and the facts that will save lives is not, and should never be, a firing offense.”

Less Than Half of households Have Responded to U.S. Census, Bureau Asks for Extension

U.S. Census Bureau Director Steven Dillingham released a joint statement with Commerce Secretary Wilbur Ross yesterday which indicated less than half of American households have responded to the survey to date.

“Over 70 million households have responded to date,” the statement said, “representing over 48 percent of all households in America.”

The bureau suspended field data collection activities in March due to COVID-19, said the statement. The goal, according to the statement, is to reactivate field offices after June 1, 2020, following the most current health guidance.

The bureau wants Congress to pass a law to allow an additional 120 days to deliver final apportionment counts. Under this plan, the bureau could collect data up until October 31, 2020 and would not deliver the counts to the president until April 30, 2021.

The bureau is still accepting responses to the survey online, by mail, and over the phone.

In an April 13 letter, nearly 50 election advocacy groups urged Congressional leadership to allocate $4 billion in election assistance funding ahead of the November 2020 General Election. The groups, which include Stand Up America, Indivisible, Rock the Vote, Vote.Org, and Protect Democracy, asked Congress to “immiedately pass legislation” to give states and territories needed funding.

In their letter, the groups highlighted their five funding priorities:

The letter explained, “While these reforms can and must be implemented by the states, Congress has an obligation to safeguard the integrity of our elections by setting national voting rights standards and providing state officials with urgent financial support so that they can institute these common-sense reforms while there is still time.”

Secretary of Defense Mark Esper said eight iterations of guidance about COVID-19 have gone to commanders since January but acknowledged the “challenge is implementation.”

With approximately 2.2 million individuals in 140 countries, the armed forces under Esper are focused on the safety of the force and civilian lives. While the force looks to practice the health guidance, Esper said during a Tuesday press conference that retired medical officers are asking to come back to serve during the pandemic.

Esper said the department’s strategy has changed as the crisis has evolved but emphasized that military medical personnel are now being deployed to serve in civilian hospitals where needed.