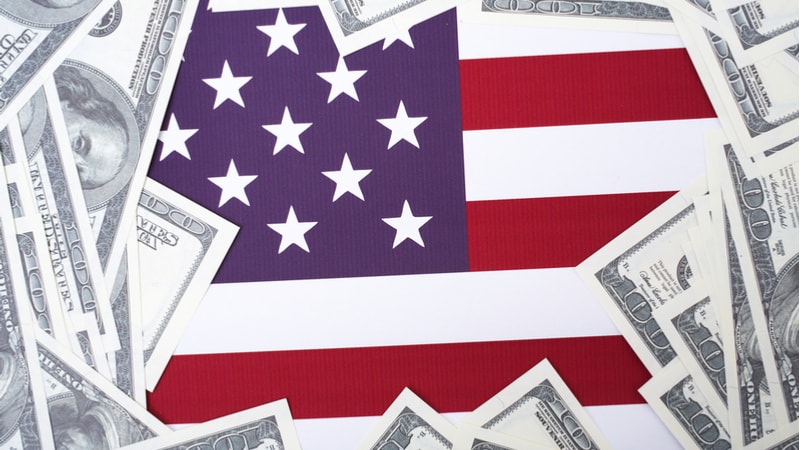 Federal agencies and departments have spent more than $10 billion on COVID-19 related contracts since February – more than doubling the total number of contracts in the past 11 days.

The most notable change to the spending patterns is that the General Services Administration (GSA) passed the Department of Veterans Affairs (VA) to top the list in terms of total purchases. GSA has made over 13,000 transactions for a total of around $54 million. The VA made just over 2,800 purchases, but for a total of $1.2 billion.

While the Department of Health and Human Services (HHS) had just over 1,000 transactions, they had the greatest total spend of over $5.5 billion. HHS’ Office of Assistant Secretary for Preparedness and Response has made 12 purchases of $100 million or more. While most of those mega-buys have been for “medical and surgical instruments, equipment, and supplies,” two of those mega-purchases were with Jannsen Pharmaceuticals Inc. for “drugs and biologicals,” totaling over $600 million.

About $72 million worth of purchases has been made by the Indian Health Service since March. The Bureau of Indian Affairs and the Bureau of Indian Education has spent about $3 million. Some of the largest of these purchases were for IT equipment. There are 574 Federally recognized tribes within the United States.