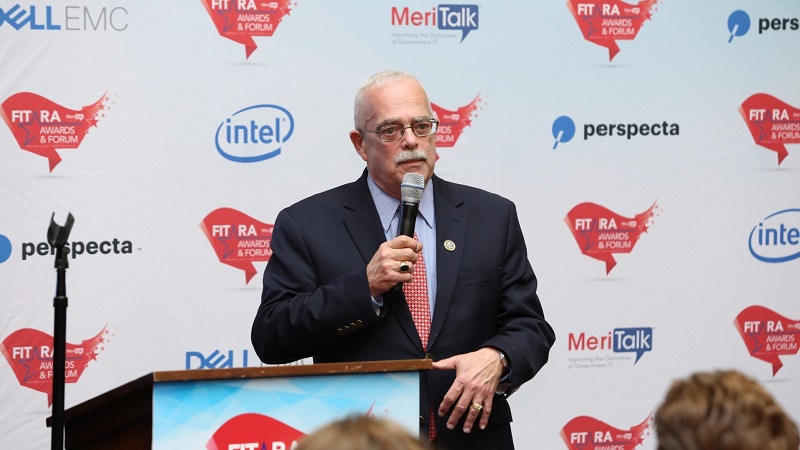 While the Office of Personnel Management (OPM) may be struggling with its outdated and constrained IT systems, the need for modernized technology is not a valid reason to merge OPM with the General Services Administration (GSA), said Rep. Gerry Connolly, D-Va., in a June 30 interview with Government Matters.

“The idea that your IT is vulnerable and not very efficient is a rationale for abolishing an agency would threaten a lot of other Federal agencies. We can’t accept that rationale,” said Connolly, who is chairman of the House Government Operations Subcommittee.

He acknowledged the need for modernizing OPM’s systems and functions, but insisted that Congress could deal with those problems by providing more funding.

“This is the kind of Federal agency that’s been put on a … pretty strict diet by the Republicans when they were in charge. We pumped $43 million dollars of additional budget investment in OPM to try and help them with that,” he said. “I think that is something that can be done by the right kind of leadership. Right now, we have leadership that just wants to give up and abolish the agency,” he added.

Connolly, a leading voice in IT policy in Congress, noted that managing technology is important.  But he also emphasized that “IT is not a mystical science,” and that other Federal agencies manage their systems without need for mergers with other agencies.

Connolly also spoke on the FITARA Scorecard, elaborating on Congress’ decision to not include Data Center Optimization Initiative (DCOI) scores in the latest edition of the scorecard.

“We want to see metrics, and I think that’s the bone of contention with OMB [Office of Management and Budget], and that’s why we needed [Federal CIO] Suzette Kent there. They used the word optimization – we use the word consolidation. We want to see data centers disappear,” he said.