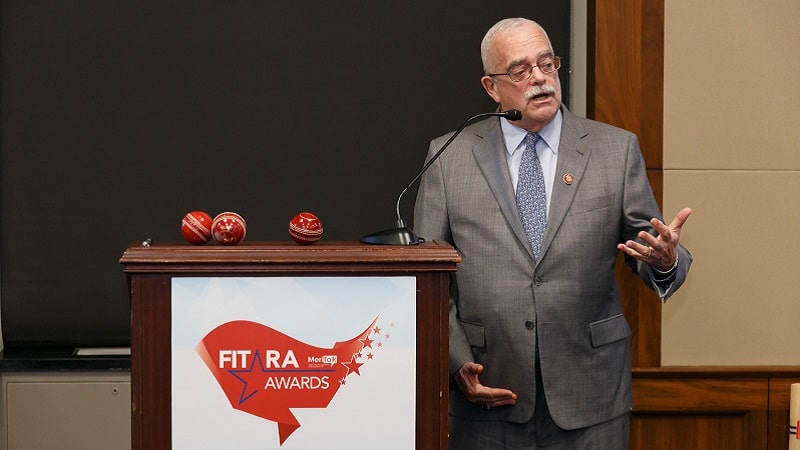 Rep. Gerry Connolly, D-Va., chairman of the House Government Operations Subcommittee, sounded an upbeat tone on the FITARA Scorecard issued by the House Oversight and Reform Committee today, but pointed to more work that needs to be done across the government and in Congress to spur further IT modernization.

Chairing the subcommittee’s hearing Monday afternoon to talk about the tenth version of the scorecard, Rep. Connolly noted that for the first time, all of the 24 agencies had received a passing score. “This achievement is a testament to the hard work of Federal agencies’ Chief Information Officers, and also a testament to this Subcommittee’s steady and bipartisan oversight of FITARA since its enactment in 2014,” he said.

He said that agencies’ accomplishments in implementing policy areas covered by the scorecard – principally shuttering data centers and monitoring software inventories – had saved more than $20 billion over the past several years.

Rep. Connolly said that IT “is everybody’s business,” adding, “Never has this been clearer than in the wake of the coronavirus pandemic, where IT has saved thousands of lives by enabling people to telework and keep the government and the economy running while preserving their own health and safety and that of their loved ones.”

“Simply put, the fate of the world’s largest economy rises and falls with the ability of government IT systems to deliver in an emergency,” he said, pledging that the subcommittee “will not waiver” in its oversight of Federal IT. “FITARA remains an effective tool at catalyzing IT improvements across the enterprise of the Federal government,” he said. “Let’s ensure we use it to continue to raise the bar.”

On the improvements front, the congressman noted that some agency CIOs still do not report to agency heads and deputies, and he said the scorecard may need to change its grading categories to tackle different issues. He also emphasized the importance of using modernization-generated financial savings to retire more legacy systems, expand systems to the cloud, and improve cybersecurity.