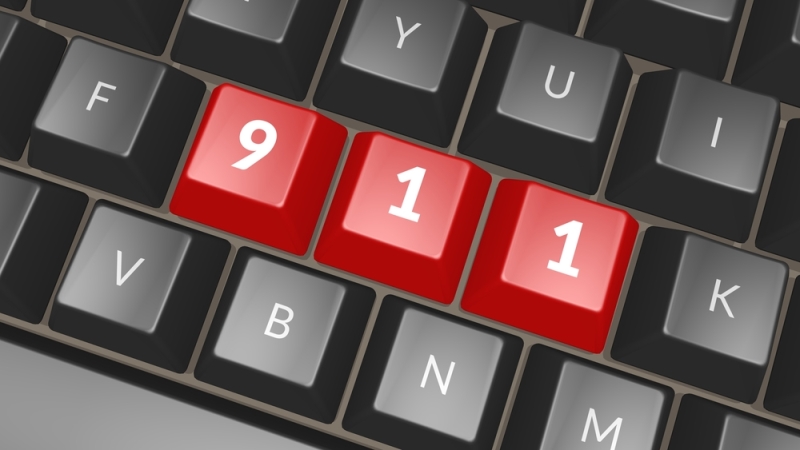 The Commerce Department is asking for public opinion on its Next Generation 911 Grant Program (NG911), which would modernize 911 services so that citizens can use IP-based, broadband-enabled technologies to coordinate emergency responses.

This program will offer up to $110 million in grant funds intended to help states and local jurisdictions upgrade their 911 call centers to Next Generation 911 capabilities.

The program would be able to use voice, text messages, photos, and video to obtain real-time caller location and emergency information, improve coordination among the nation’s public safety personnel, reroute calls based on location and congestion, and connect first responders to health and government services in the event of an emergency.

While there are still about 50 counties using “basic” 911 infrastructure, the majority of state and local jurisdictions have updated their 911 network infrastructure since the ENHANCE 911 Act was passed in 2004. About 70 percent of calls to 911 are placed by cellphones.

“Today’s notice is an important step for the 911 Grant Program that will modernize antiquated 911 services across the country,” said Commerce Secretary Wilbur Ross. “Next Generation 911 will save lives by being faster and more reliable, and by better connecting first responders to key health and government services in the event of an emergency.”