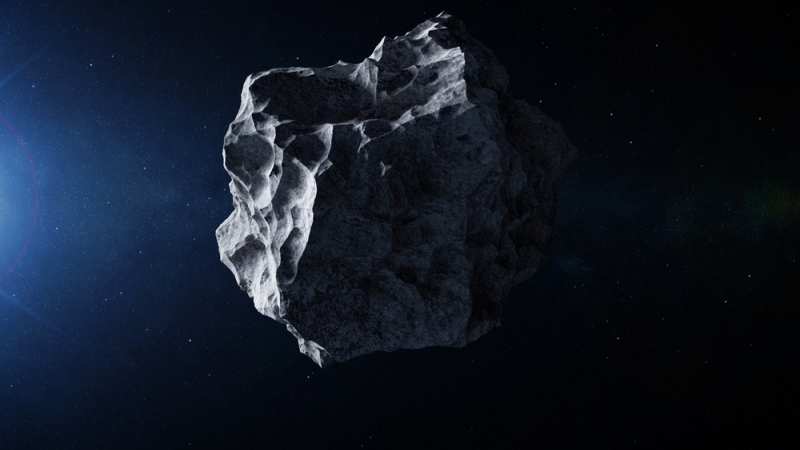 NASA’s Origins, Spectral Interpretation, Resource Identification, Security-Regolith Explorer (OSIRIS-REx) spacecraft launched from Cape Canaveral, Fla., on Sept. 8. OSIRIS-REx, constructed by Lockheed Martin, will travel to the asteroid Bennu to analyze and collect a sample. The craft will then return to Earth via a detachable capsule.

SNC built Solar Array Drive Assemblies (SADAs) that are furnished on the spacecraft. The SADAs enable the OSIRIS-REx to examine the formation of the solar system and the origin of organics that may have led to life on Earth. SNC’s SADAs will keep two of the large solar arrays directed at the sun over the course of the seven-year mission, which will allow them to store up power for the five exploration instruments.

For more than 25 years, SNC has provided mechanisms for more than 70 NASA missions, ranging from near-Earth to deep-space ventures.