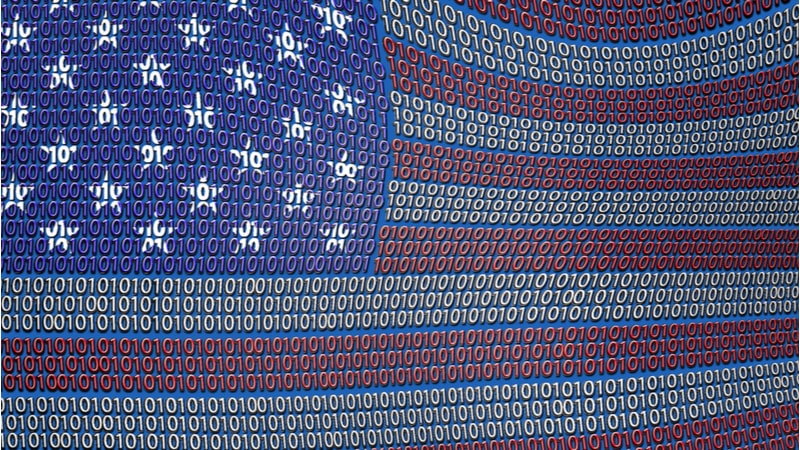 Efforts to improve the U.S. Coast Guard’s Marine Information for Safety and Law Enforcement (MISLE) data system have fallen short, and the Coast Guard plan to replace the system, according to the Government Accountability Office (GAO).

The data system contains Coast Guard data on over 700,000 vessels, and the service branch had recently attempted to upgrade the system with “planned improvements, such as an ability to reduce duplicate records.”

“The Coast Guard has taken steps to update MISLE since its 2001 release; however, it has not followed its own processes to manage subsequent investments,” the GAO report said. “In its most recent upgrade to MISLE, which began in 2008, the Coast Guard did not follow key systems development processes nor deliver some planned functionalities, such as the ability to remediate duplicate vessel records and input data in mobile capacities.”

The Coast Guard also responded to the recommendations by saying that it will make required improvements for MISLE in the short-term, but for the long-term, the Coast Guard plans to replace MISLE “with a Mission Case Management and Work Flow (MCMWF) solution that meets the operational case management needs for the enterprise and will also incorporate mechanisms to ensure more consistency and accuracy of data than the current state of MISLE.”