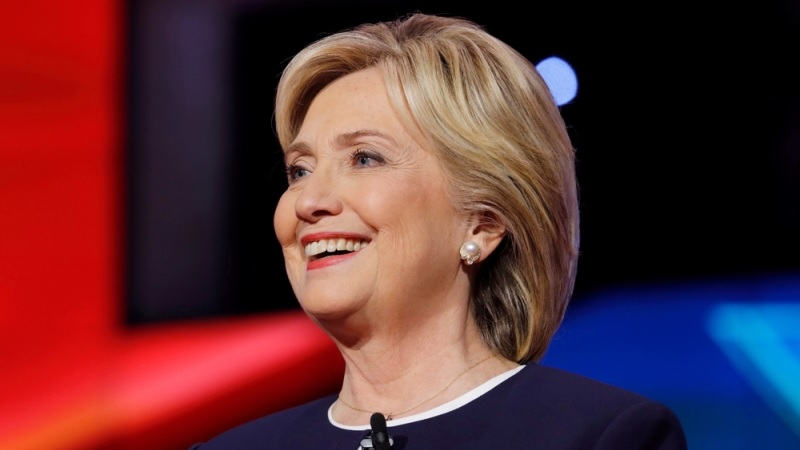 Presumptive Democratic presidential nominee Hillary Clinton issued an ambitious “Technology & Innovation” agenda Tuesday to connect every U.S. household to the Internet by 2020 and offer entrepreneurs the option of deferring their student loans for up to three years as they launch their own businesses.

Many of Clinton’s ideas aren’t new but this is the first time that Clinton–or any presidential candidate–is synthesizing these ideas into a comprehensive platform.

The plan will deliver high-speed broadband with the goal of hooking up 100 percent of Americans by 2020, hook up public places like airports and transit stations—and enable them to offer free Wi-Fi—and lay the groundwork for the next generation of the mobile Internet and the Internet of Things.

“Doing this right will not only boost economic growth, it will lead to immeasurable social benefits [including] interoperable and next-generation public safety systems,” the paper said.

“It represents logical next steps to continue to use technology to enhance the nation’s economy and the way we do business,” Balutis said. “It represents the first of several announcements about technology and innovation and smarter and more innovative government. I would expect to see something coming in the future–engineering a smarter and more innovative government.”

Presumptive Republican presidential candidate Donald Trump hasn’t offered much in the way of guidance on technology issues, except to say that as president, he would require Apple to manufacture its phones in the United States and work with Bill Gates to “close” parts of the Internet to prevent online terrorist recruiters.