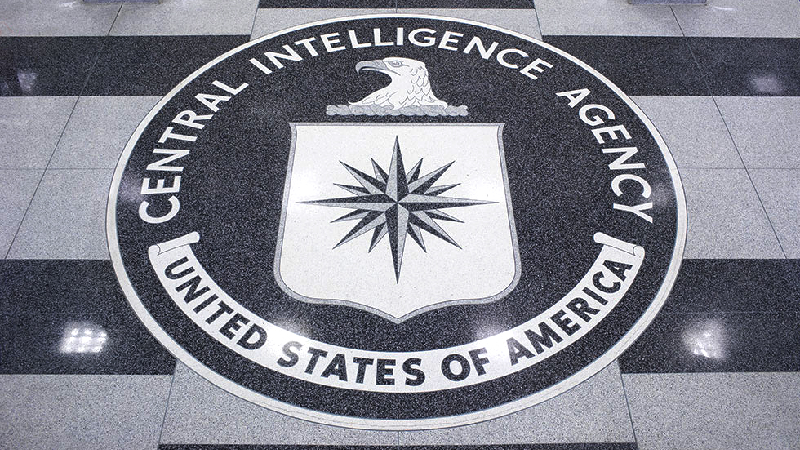 The now-former CIO and director of the Central Intelligence Agency’s (CIA) IT enterprise John Edwards has been newly appointed as the deputy chief operating officer (COO) at the CIA. The new CIO of the agency has yet to be appointed. Edwards had served as CIO since March 2016. Edwards spent 14 years at the CIA as a Communications and Technical Operations Officer within the Directorate of Science and Technology and five years as the Chief of Staff to the CIA’s Executive Director. According to a press release, Edwards will make his first public appearance as deputy COO on March 24, 2019.