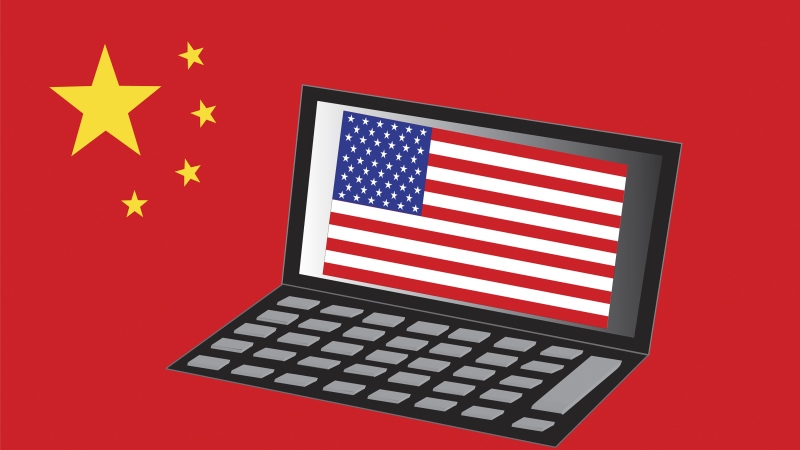 Chinese cyberattacks against the United States have declined by about 80 percent, according to panelists speaking at the Atlantic Council on Tuesday.

“Long story short, we saw a dramatic decline in activity,” said William Glass, a threat intelligence analyst at FireEye, which noted the decrease in its June 2016 report on Chinese cyber espionage behavior.

The panelists named a number of reasons for this decline, chief among them being the cybersecurity agreement President Obama made with China in September 2015.

“Last September, President Obama and Chinese President Xi Jinping reached an important agreement to curtail commercial cyber espionage,” said Jon Huntsman, chairman of the Atlantic Council and former U.S. Ambassador to Singapore and China. “While many initially doubted the effectiveness of the deal, recent reports by the private sector and the Department of Justice indicate a sharp decline in Chinese cyberattacks against U.S. companies in the past year.”

Yet the panelists also pointed to the declining economic viability of the hacks as a reason for their decline.

“It’s possible that the Chinese are seeing a diminished return on cyber espionage,” said Denise Zheng, deputy director and senior fellow of the Strategic Technologies Program at the Center for Strategic and International Studies. She explained that China is looking to build its technological and industrial capacity in a more modern way that is helped very little by corporate espionage.

Robert Manning, senior fellow of the Brent Scowcroft Center on International Security at the Atlantic Council, agreed with Zheng, adding that China is looking to “squeeze out” Western competition within their country by building more robust companies themselves.

Manning also added that American awareness and response to Chinese cyber espionage could be a reason why numbers have decreased in the past year.

“They were really stunned by our attribution capabilities,” Manning said.

There has also been announced restructuring in the cyber area of China’s People’s Liberation Army (PLA), which some speculate could be causing a paralysis in China’s cyber response capabilities.

“That [announcement] was kind of it, and we didn’t hear much afterwards,” Glass said. He added that based on the U.S. Cyber Command’s timeline of announcement to implementation, the PLA’s cyber division could be expected to be fully operational by 2024. “Once they figure it out, it’s going to be really interesting to watch.”

Despite the reduced number of Chinese cyberattacks, “it’s not to say that the Chinese groups are necessarily gone,” according to Glass.

One major sticking point between the U.S. and China has been the issue of Internet sovereignty, and how much control a state should be allowed to have over its citizens’ Internet access.

Obama recently traveled to China for the G-20 Summit to discuss a wide range of topics, though Manning isn’t sure this has too much pull with China anymore.

“I think the Chinese have kind of written President Obama off, in a sense,” said Manning.