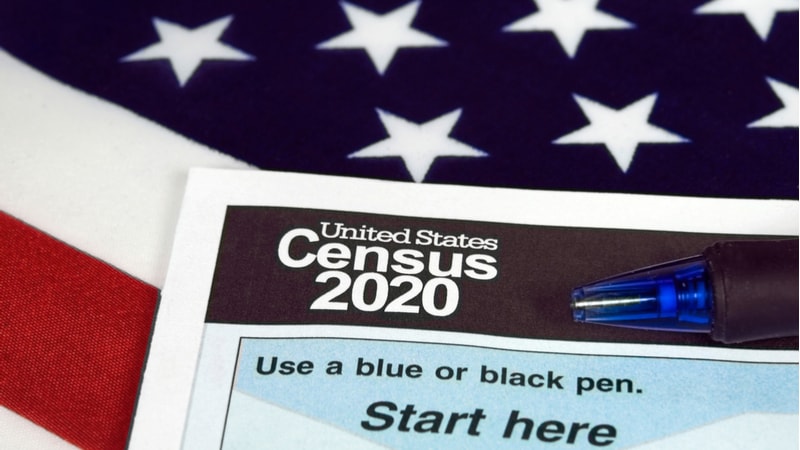 While much attention has been focused on the Census Bureau’s ongoing 2020 decennial survey, another bureau operation whose impact will stretch well beyond then has proceeded with much less recognition – a training program to modernize the way employees deal with data.

“The Statistical Data Modernization (SDM) Project was established to modernize, grow, and manage data analysis techniques in a coordinated and informed way at the Census Bureau, and to position the Census Bureau as a leader in modern data science practices among federal agencies,” a bureau spokesperson wrote in an email to MeriTalk.

The SDM Project, with 51 participants, launched in January 2020 and finished in June. The project trained employees through online courses in data science as well as in-person training. The project started as a way for the bureau to deal with the changing landscapes of the statistical community, a bureau official involved with the program said in an interview with MeriTalk.

“People that use the Census data want data that’s more timely and more relevant and more locally driven, more locally specific,” the bureau official said. The official added that the program is not just designed to contribute to the work with the decennial survey, but all of the bureau’s statistical operations.

The training program was shared with the Office of Management and Budget, including lessons learned and the curriculum. Another iteration of the program will begin at the bureau in Fiscal Year 2021, the official said.