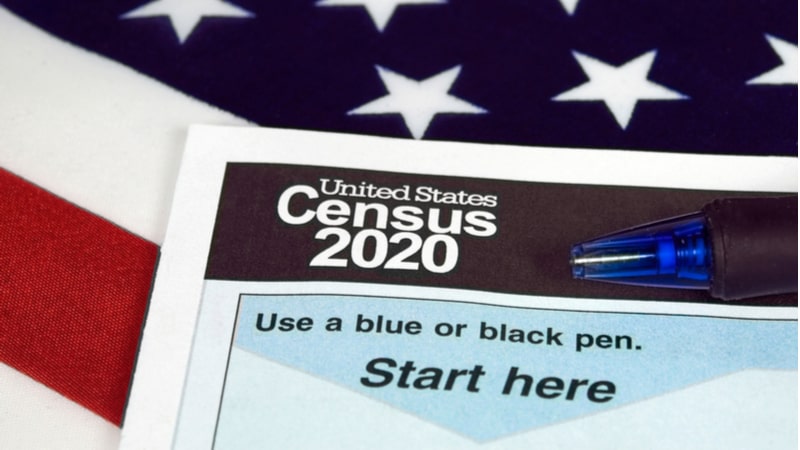 The Census Bureau hired a deputy director for data to help ensure “the 2020 Census data products are of the highest quality,” according to a bureau press release. Benjamin Overholt joins the bureau after working as a lead statistician at the Equal Employment Opportunity Commission (EEOC). Before the EEOC, Overholt worked in the Civil Rights Division of the Department of Justice for over five years as a statistician in the voting section. He served 14 years in the U.S. Army. The Census Bureau’s Total Self-Response Rate for the 2020 Census was 63.8%, according statistics from August 16. The Non-Response follow-up is taking place from August 9 until September 30, according to a review of the bureau’s operational plan released yesterday. By law, the census data must be delivered to the president by December 31, 2020.