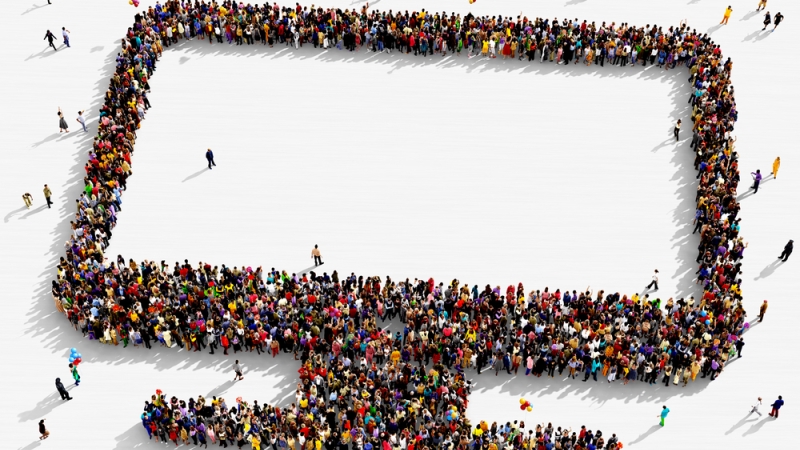 Addressing cybersecurity risks is a matter of continuous trial and error, according to Lori Carrig, chief of the Census Bureau’s Website Development and Operations Branch.

Census’ website stores vast amounts of data on where people live and work; Carrig’s job is to make sure the website’s outward-facing content is secure. Carrig, who will be speaking at Akamai’s Government Forum on March 28, said the first step in addressing any security problem is understanding its risks.

However, she warned that cybersecurity solutions are not a one-stop fix. In an exclusive interview with MeriTalk, Carrig said plans to address risks need to be followed up with reassessment.

“Understand the risks, everything from hacking to the manipulation of data internally. Test to see if your plan mitigates the risks,” Carrig said. “Adjust the risks you’ve already identified. It’s kind of a cycle. Make sure you have backups.”

In addition to tweaking existing data security practices, Carrig said she is learning to accommodate new sources of risk. For example, she said that smart vehicles present a new vector for cybersecurity challenges.

Mobile devices, in addition to smart cars, are another source of cybersecurity concern, Carrig said. In 2015, Census joined the many other agencies and private sector companies that have telecommute policies. The decentralized workforce is a product of the Internet of Things age, and it presents a new host of security challenges, Carrig said.

“The telework policy is coming more and more into fruition,” Carrig said. “It has to be managed in a secure fashion.”

Carrig said the Census website receives millions of hits. Content owners publish the material on the site, which currently features a population clock and a section on Irish-American Heritage Month in addition to stats on socioeconomics and education.

Census observes Federal cybersecurity standards, such as the National Institute of Standards and Technology’s Special Publication guidelines on computer security. Although Carrig’s branch wields oversight authority, she said there is always risk involved when ensuring website content is secure. She said risks come in the form of hackers as well as innocent people who want to download reams of content.