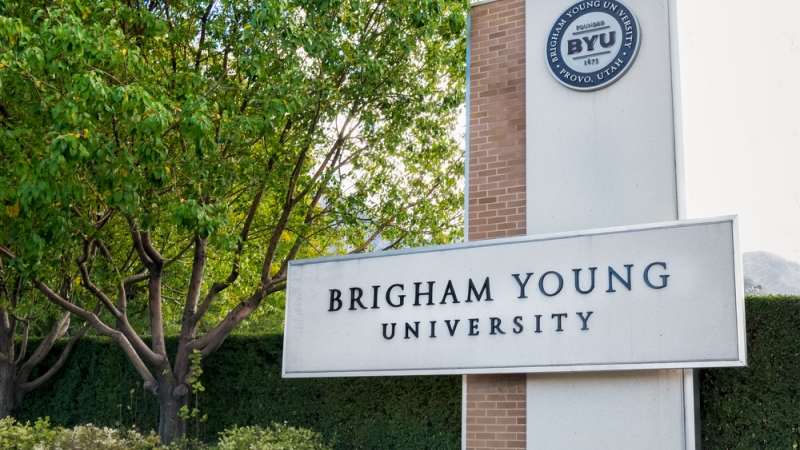 The Department of Homeland Security (DHS) Science and Technology Directorate (S&T) announced on Dec. 21 that it awarded $527,112 to Brigham Young University (BYU) for a Web authentication middleware tool that will improve online security.

According to a press release from the S&T website, certificate-based authentication systems are often plagued with server certificate errors, invalid chains and subjects, and self-signed certificates issues. Users may inadvertently expose their computers to malware, botnets, and phishing scams. BYU’s team is creating TrustBase, an open-source middleware that will support mobile and desktop devices, and will authenticate websites using local and cloud-based services.

“We need a better solution to Web authentication that will increase Internet security and decrease the vulnerability of individuals and businesses to cyberattacks,” said Reginald Brothers, DHS Under Secretary for S&T. “The BYU authentication middleware tool will create a new and enhanced Internet certification authentication system that will jump-start movement toward this important objective.”

TrustBase, which S&T is funding in tandem with the National Science Foundation (NSF), would be made available through an app store interface, where users can post service ratings. The system notifies users of untrustworthy sites, even if users are not visiting a hazardous site at that precise moment.

This award is part of DHS Cyber Security Division’s (CSD) Internet Measurement and Attack Modeling (IMAM) project. IMAM enlists academics and members of the cybersecurity community to develop technology in the areas of resilient systems, modeling of Internet attacks, and network mapping and measurement.

“Too frequently Internet users are exposed to significant online security flaws because they do not know which websites to trust,” said Ann Cox, IMAM program manager. “TrustBase will empower individual users to decide what websites to trust by authenticating certificates from reliable, trusted sources. Users also will be able to customize TrustBase authentication to their typical browsing habits.”