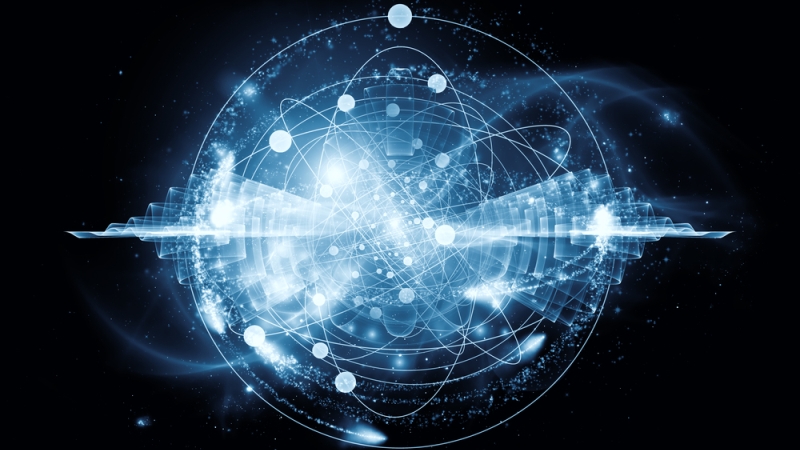 Boston University (BU) last year conducted a pilot program with six area high schools in which students were offered online AP Physics courses. All six schools, as well as six new ones, have registered for the program’s second year.

Mark Greenman, a physics professor at BU, led a team of colleagues in creating Project Accelerate, an online AP Physics course consisting of a series of lesson modules. For the pilot phase, 21 students representing four Boston Public High Schools and two suburban high schools participated in Project Accelerate. While the online modules could be accessed by anyone, Greenman said he designed the program with students from underserved schools in mind: 75 percent of the students from the pilot program were on free or reduced price lunch programs; none of them had access to AP Physics classes at their schools.

“We look for schools in undersourced areas. We only look for student denied access to this opportunity,” Greenman said.

Students at these six schools would use the modules during assigned times of the school day. Greenman said, for example, a teacher would set aside a 45-minute period for students to use either school laptops or personal devices to take the online course.

Greenman oversees a team of BU physics students who meet with the Project Accelerate students who hail from Boston Public Schools. The university students facilitate learning through activities, such as lab exercises. Greenman said that their method is more Socratic than didactic.

Project Accelerate has proven to be popular among students and teachers. Sixty students representing 12 high schools, including the original six, will participate for the 2016-2017 school year. Half of this year’s participating students are female.

BU maintains a large database of area schools, and hosts meeting for teachers on a regular basis. Greenman said 250 teachers attended a recent meeting. He also said that Project Accelerate could be translated to other districts with underserved populations; BU is working with West Virginia University to set up a similar resource in that area.

“It’s really a partnership between the schools, the students, and Boston University. As a department, we’ve been very much involved in outreach to K-12 community,” Greenman said. “Introductory physics is so much a gatekeeping course for engineering. We see this as a scalable opportunity. We’re starting slowly.”